loading...
Entertainment
OnlyFans bans OnlyFans after the company fucks itself
1st of your 1,000,000 free articles this month 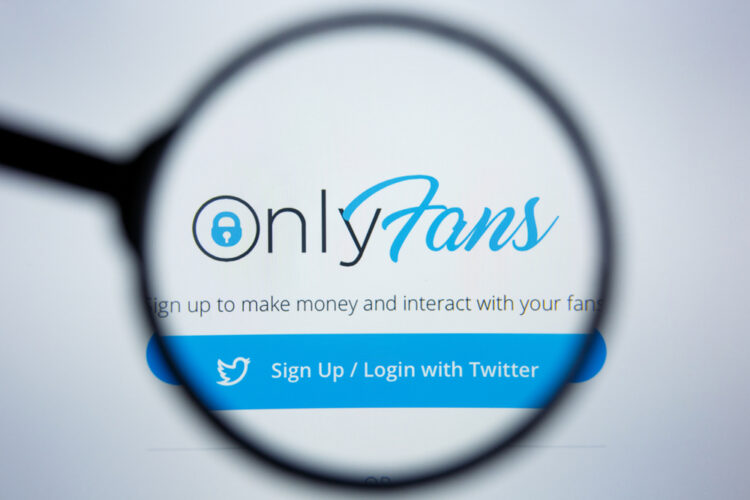 When asked by journalists about the new rules the website publicly refused to explain what the new rules instead saying that some nudity will be allowed but ‘sexually explicit content’ like publicly fucking your own company and the sex workers on your site in order to make a bit of money, will be banned.

However the company did explain it is to boost investor interest in the company that by getting rid of the content that makes the company billions of dollars a year. The last time a website used this strategy was Tumblr who’s net worth dropped from over $1 billion to $3 million in the process, something investors famously love to see.

“Sex work is bad for our image,” claimed a wall-street executive while being thrown out of a work meeting he was holding at a strip club after he harassed the dancers, “it’s about safety of our money. These users can go fuck themselves, but they cannot go fuck themselves on this platform.”

In response to this news, sex workers have come out to tell bankers and wall street investors to ‘stop sitting around playing with other people’s money and get a real job’.