Entertainment
Sad day for music fans: Coldplay confirm they have not disbanded
1st of your 1,000,000 free articles this month 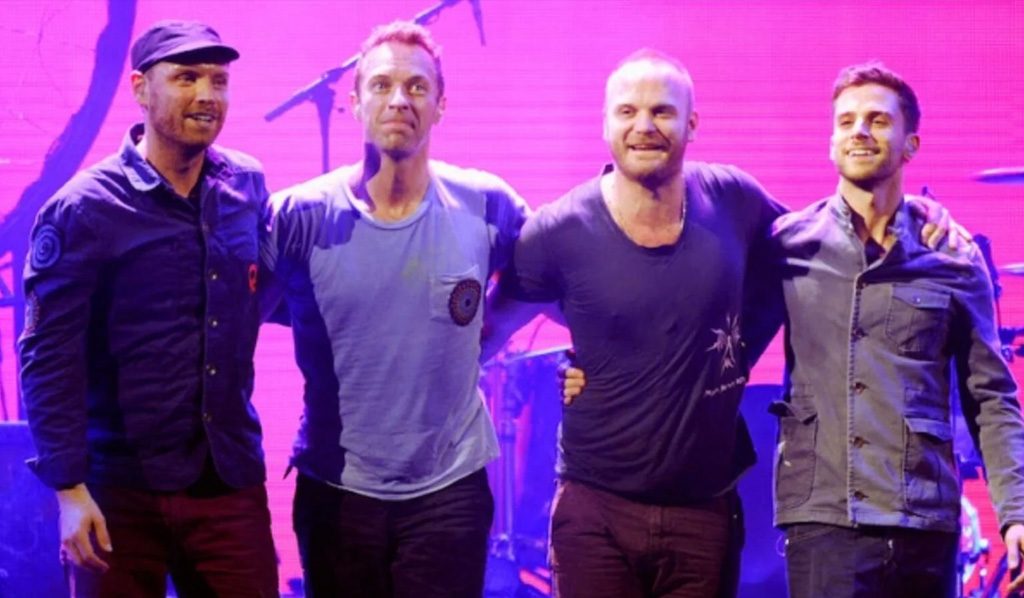 Fans of popular music worldwide have today taken to social media to express their grief and upset following an official announcement by the Coldplay twitter account about the future of the band. Stating that they ‘Have been doing a lot of thinking about their direction lately’ and that they ‘feel like [they] have reached every goal they set out to’, fans of music everywhere were devastated to hear Coldplay announce today that they ‘would not be taking a break as a band for the foreseeable future.’

“I just don’t know what to do with myself,” exclaimed one upset music fan seen wandering aimlessly down Enmore Road in Newtown this afternoon. “When I heard the news it was really a shock, I mean I honestly thought they had broken up years ago.”

Others say that they are staying optimistic at the news, given that it would make almost no difference if Chris Martin stayed in Coldplay or went solo. “Frankly, I only just learned that there were three guys in Coldplay,” said Coldplay fan Gemma21 online. “What’s next, are you going to tell me there were more than two members of Destiny’s Child?”

However, this was not the only bad news facing music fans this week, with reports surfacing that Michael Jackson’s hologram will be subpoenaed to stand trial later this month, and that the guy who sung ‘Achy Breaky Heart’ is somehow back in the charts. “Frankly this is the worst year for music since 2002, when internet memes like The Hamster Dance and the Crazy Frog Song somehow became seen as legitimate, charting music for a brief period,” says music expert John Fakename from Madeup University. “What’s more we’re only halfway through the year, there could be much worse to come. The government has already moved the ‘imminent inescapable pop album that will be played everywhere for months‘ warning from Pink (low threat) to Maroon (Level 5), and god help us all if Taylor Swift discovers Black History Month in October and decides to drop a single.”

Correction: Gemma21 has since been informed that there are in fact four members of Coldplay, not three as previously stated.