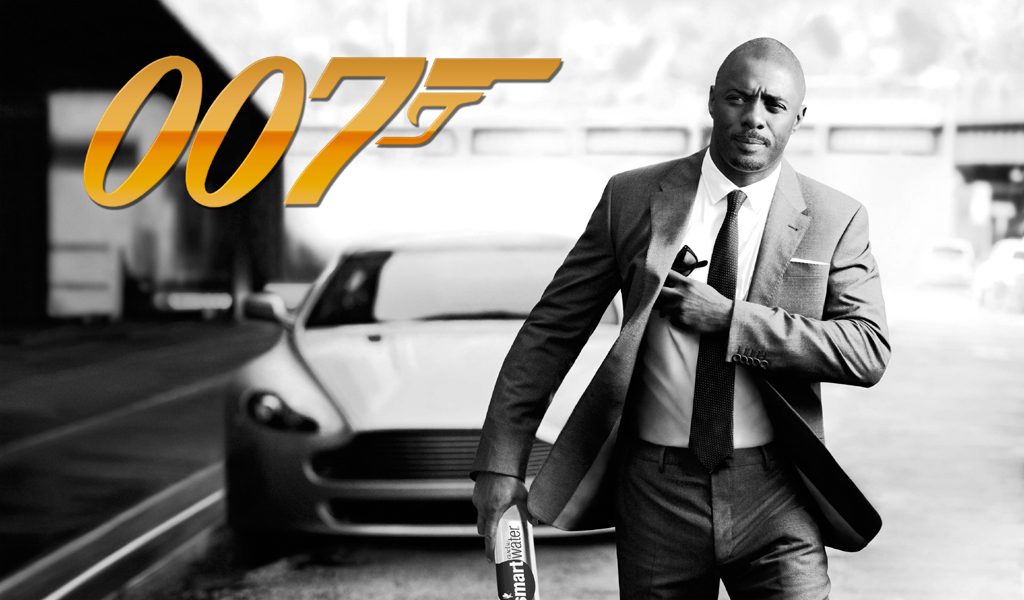 Progressives across the world have taken to social media this week to celebrate rumours that British actor Idris Elba has been tapped to play James Bond in an upcoming James Bond film. Stating that it was a “milestone moment” in the history of cinema, fans of Elba say that it is heartwarming to see Hollywood finally opening the doors to black men when casting roles about violent gun-wielding murderers.

“For too long people of colour have been relegated to token typecast characters, like the NASA mathematician in Hidden Figures, or the bullied teenage homosexual of Moonlight,” said one fan of Elba on twitter today. “I’m glad we are finally getting a chance to see people of colour explore more nuanced and humanised characters, such as an alcoholic gun-for-hire with multiple girlfriends who rides around in a souped-up car.”

However, the news of Elba’s casting has caused upset with some fans of the Bond franchise, who say that the producers are wrong to waver from how Ian Flemming described Bond in the original books. “It’d be different if the character was open to interpretation, but James Bond was very clearly described in the books – as a Scottish man with brown eyes and black hair,” complained one fan online. “As such it just doesn’t make sense to have a black man play the role. No, only blond English men with blue eyes like Daniel Craig are suitable to play such a clearly defined character. Him and George Lazenby. I mean, Flemming never said anything about Bond NOT having an Australian accent, did he?”

Despite the blowback, producer Barbara Broccoli says she is not worried about these critics, stating that she is sure that fans will change their minds once they see Elba on screen. “I think people will quickly come to realise that he is just as capable as Roger Moore or Daniel Craig at never quite living up to people’s wildly high expectations of what a James Bond film should be,” says Barbara. “Once they see the flaming hot mess of jumbled plotlines, stilted dialogue, and hamfisted plot twists that we have in store for Bond’s next outing, they’ll quickly realise that Elba’s Bond is still the same old misogynistic throwback that we’ve all learned to tolerate over the last fourty-odd something rehashes of the exact same plotline.”