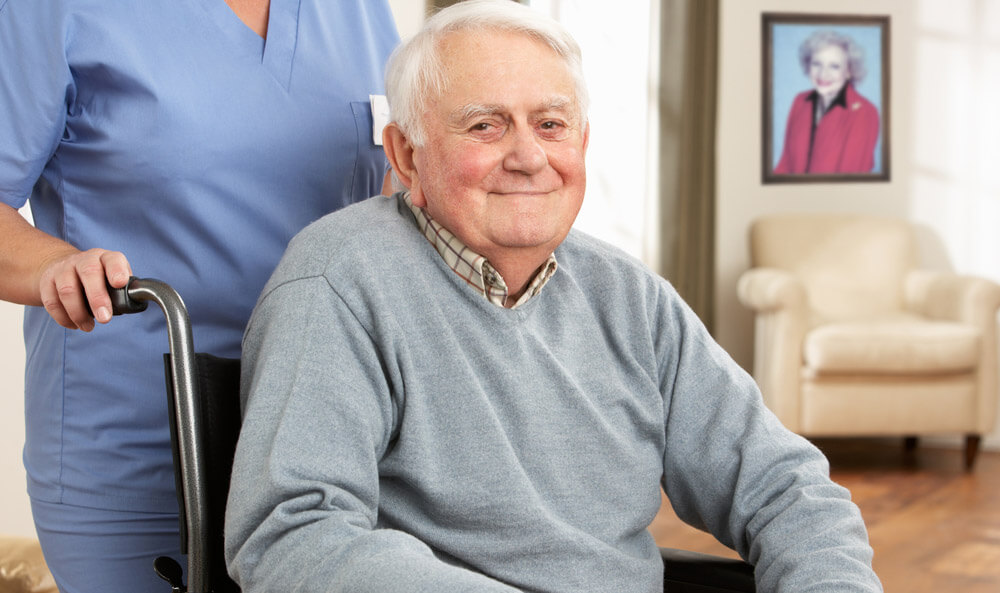 Three days after definitively completing work on Betty White’s Wikipedia entry, long-term stalker Walter Slade announced his intention to cease lurking outside the 94-year-old actress’s New York home, stating that he need to dedicate more time to his family, who he has not seen in thirty years.

The insanely obsessed fan previously considered throwing in the towel when The Golden Girls was cancelled in 1992: “I was ready to quit there and then, but realised it’d be a lot easier to follow Betty around once she was unemployed.”

In recent years, Slade’s stalking schedule has scaled back in line with White’s decreased workload. “I used to have to sneak into NBC dressing rooms to smell Betty’s clothes,” he said. “Now all I have to do is hang out at the local rheumatology department on Wednesday afternoons.”

Writing on his Tumblr fanpage, Slade cited his declining health and mobility reasons for his retirement. “The first time I saw Betty in ‘Hollywood on Television’ back in 1949, my heart skipped a beat,” Slade said. “If that happened now, I’d be in serious danger of a coronary.”

But age and ill-health weren’t the only factors in his decision, with Slade stating that “after 68 years together, Betty was really starting to get on my nerves.”