loading...
General News
Dutton distracts himself from the pain of losing his defamation suit by drowning some puppies
1st of your 1,000,000 free articles this month 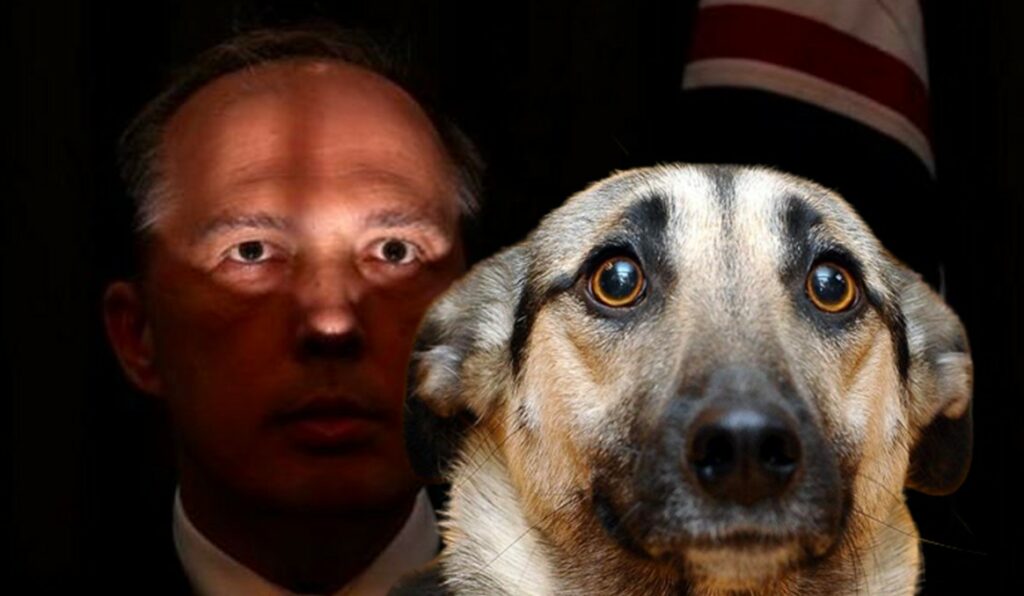 Defense Minister Peter Dutton has today distracted himself from the pain of his recent defamation lawsuit loss, by playing a round of his favourite game of puppy drowning.

“Oh boy I just love drowning defenceless animals,” Dutton told the press outside the court today. “Can’t get enough of their screams.”

The master of the dark arts also told reporters that he was disheartened by the court’s ruling, but was kept going by the knowledge that he has many other ways to ruin a person’s life like provoking a nuclear power, torturing a refugee child or smiling at someone.

“This will completely ruin my reputation,” explained the ‘losing my defence’ minister. “The idea that people could think of me as some sort of rape apologist instead of a man who simply locks children up on island prison camps is very concerning.”

In response to the win, Dutton’s opponent has told the AFP, “why are you in my house? What am I being arrested for? Where are you taking me?”