General News
Foley defends ‘white flight’ comments: “I was incredibly drunk when I said it”
May 25, 2018 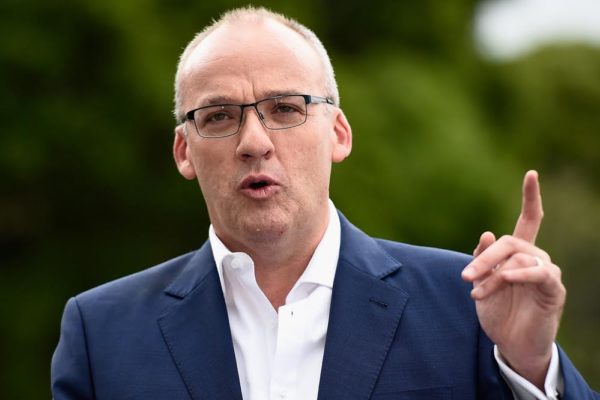 One schooner of New, please
By Charles Firth

NSW Opposition Leader Luke Foley has defended his comments that white people are fleeing the Western Suburbs of Sydney because of the number of immigrants arriving, saying that he was drunk when he made the comments to the Daily Telegraph.

“In my defence, when you’re drunk as often as I am, it’s very hard to keep track of whether what you’re saying is racist or not,” he told The Chaser, while he enjoyed his first beer of the morning.

“To be honest, I usually try and hide racism by dressing it up with a bullshit class analysis. But I was so drunk I completely forgot to do that.”

Foley himself lives in a highly multicultural electorate, but he hasn’t been seen there much recently, leading to suspicions that he himself has participated in white flight from the seat. But Foley dampened those suspicions. “No. Not at all. I love my electorate. It’s just that the member’s bar at Parliament House is subsidised, so it’s much cheaper to drink there.”