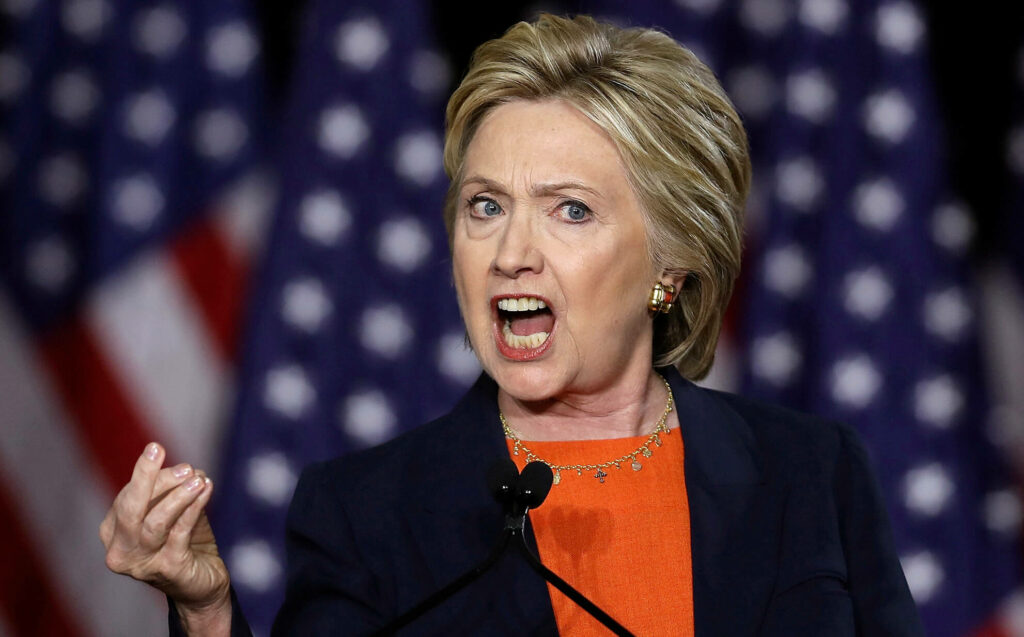 The former Secretary of State Hilary Clinton has graciously accepted defeat to her Republican rival Donald Trump tonight, appearing in front of the public on a street corner in down town New York to announce “YOU WANT A PRESIDENT THAT CAN GRAB A PUSSY? WELL GET A LOAD OF THIS!” before grabbing a small kitten and repeatedly punching it in the face.

Flanked by family members and running mate Tim Kaine, Mrs Clinton held back tears as she thanked supporters and those that voted for her for their efforts during the long and sometimes heated campaign. “Why don’t I just go shit in a mailbox,” said Mrs Clinton “or maybe I could have made Kim-Jong Un my VP, maybe that would have made you braindead hicks love me,” gathering a smile and a nod from Bill who stood proudly by in the background.

Onlookers, though clearly saddened by Mrs Clinton’s defeat, offered applause at the former First Lady’s fighting spirit and dogged determination throughout the race. “It’s good to see her out and about so soon,” said one shopkeeper sweeping up the remains of an empty bottle of baileys hurled through his window by Mrs Clinton. “It just shows how strong she is as a woman that she stuck in there though it all, with Bill, the emails and the whole Trump thing. It’s that kind of never say die attitude that almost made me want to vote for her.”

In a dignified show of high spiritedness in the face of defeat, Mrs Clinton made an effort to highlight that she was proud and honoured to have been given the opportunity to be the first woman nominated by a major party for President. “Thirty fucking years,” she muttered at passers by, before vomiting in a gutter. “Thirty years of public service and I’m beaten by a spray tanned sex pest that looks like a smug fucking penguin.”

Mrs Clinton also refused to be drawn on questions of whether she would run again for President in 2020, stating it was too early to say at this point and that as far as she was concerned “you can all get fucked.”