loading...
General News
‘I’m sick of these media elites at the ABC’ complains billionaire media mogul
1st of your 1,000,000 free articles this month 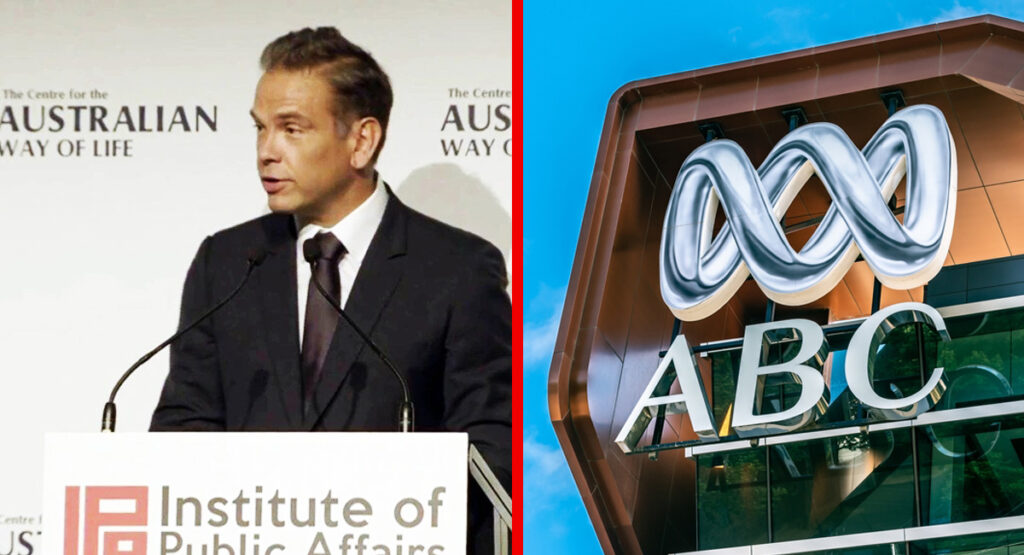 Heir to an international cabal of the rich media elites, Lachlan Murdoch has slammed the ABC accusing their journalists of being ‘media elites’ while talking at an exclusive meeting of rich influential media lobbyists.

“They don’t represent Australians,’ said the American. “We at News Corp only have the 2nd biggest news website and 70% of all the private media publications. How are we meant to compete with their dangerous influence?”

“I’m sick of the lack of truth in the ABC’s reporting,” complained the man whose news network is legally classified as entertainment channel so they can’t be sued for lying. “There should be no agenda pushing in media. We will start as many culture wars and oust as many political leaders as we need to in order to stop those elites from abusing their power!”

“Now, if you excuse me, I have a meeting with Gina Rinehart where we plan to discuss the best strategy for our companies to publicly endorse the climate apocalypse! Mwu-ha-ha-ha-ha…”