loading...
General News
Man yet to find situation not covered by Simpsons quote
1st of your 1,000,000 free articles this month 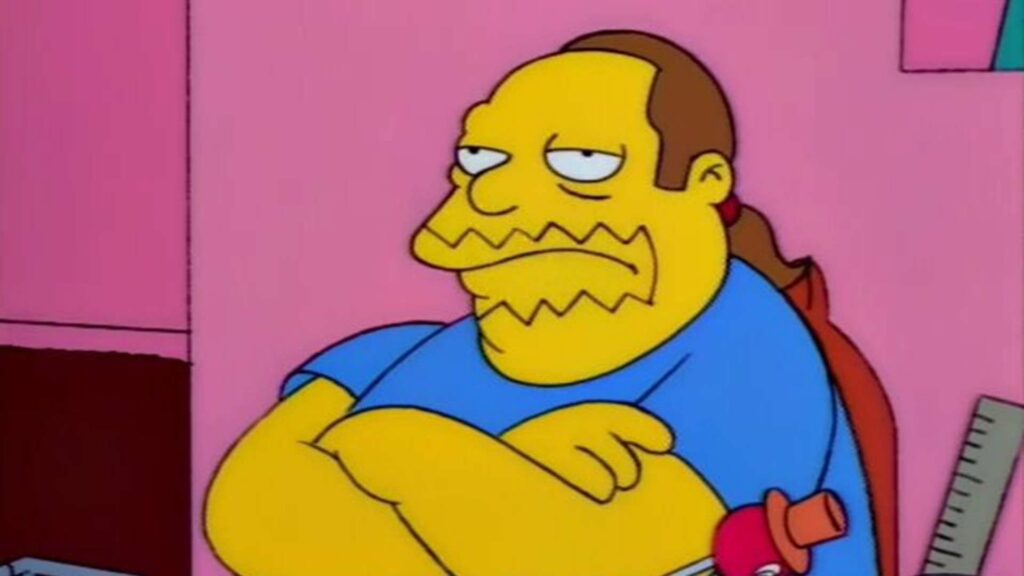 Whether he’s informing his wife she’s a ‘big, fat dynamo’ or telling his co-workers not to ‘have a cow, man’, Brisbane removalist Gareth Schreiber takes all his conversational cues from The Simpsons. The 32-year-old, who has been watching the long-running TV show since it began, is able to apply his encyclopaedic knowledge of the program to any circumstance, be it a deceptively painful injury or a discussion on the relative cowardice of the French.

“No matter what wacky situation life throws at me,” he said, “I always know I can look to Homer, Bart or Chief Wiggum for inspiration. If I’m telling my missus why I love her, I can say ‘It’s not just the sex – it’s also the food preparation.’ Seeing a solar eclipse, ‘My eyes – zee goggles do nothing!’ Eating a Mars Bar, ‘Mmm…chocolate.’ You could say this play has everything! As Mr Burns would tell you, it’s…excellent.”

According to experts, Schreiber is not alone. In the past, people would turn to Shakespeare or The Bible in search of a pithy turn of phrase but today, more and more discerning commercial TV viewers are referring to Matt Groening as ‘Bard Simpson’. Chris Turner, author of Planet Simpson, explained: “The Simpsons has a breadth and longevity not found in other contemporary cartoons like South Park or Family Guy, or even live-action works like Two And A Half Men or The Cherry Orchard. Honestly, where else would you find such poignant moments of genius as the time Mr Burns’ lost innocence was symbolised by the loss of his teddy bear?”

Not everyone shares Schreiber’s enthusiasm for The Simpsons, however. Some find his incessant repetition of “Hi-diddly-ho” and “Thank you, come again” irritating. Among these critics is his boss Adam Phelps: “Hearing Gareth yada yada yada about that show makes me wanna scream ‘SERENITY NOW!’ He’s a close-talking hipster doofus,” he said. “Not that there’s anything wrong with that.”