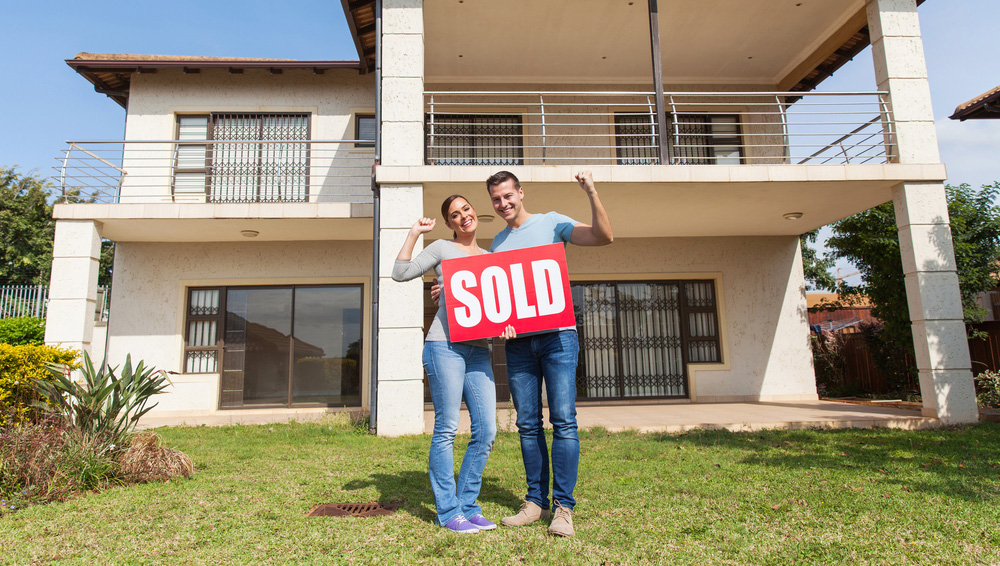 The nation’s stagnating economy has been given a kickstart today, after every single millennial successfully purchased property after a national EFTPOS outage left them unable to purchase coffee or smashed avocados on toast.

“It was a real blessing in disguise,” said one millenial couple Mark and Tony Wainright, standing outside their newly purchased house, “at first we were pretty panicked because, you know, as overworked millennials we basically can’t live without downing a soy-cap every four hours, but then we stopped to look at our bank account, and realised, hey if we keep this up for another 520 years, we’ll have a deposit paid off in no time!”

Having rushed down to the local bank, the couple say they were devastated to learn that they were not eligible for a loan, as the bank ran on Testra internet, and had therefore closed for the day. However, the couple were not perturbed, and instead took out a $200,000 Afterpay downpayment on the house instead.

Asked whether they were worried about the huge interest rates they faced if they fell behind on the Afterpay repayment  service, Mark says he’s not phased. “The fact is we’re only going to pay off the bare minimum for the next twenty odd years, which is well below the cost of the loan. Frankly, we figure by that point, with climate change going unchecked because these spineless politicians won’t lift a finger to address an impending mass extinction event, owing a few million dollars to some internet startup is going to be the least of our concerns.”

With thanks to Brendan Terrett