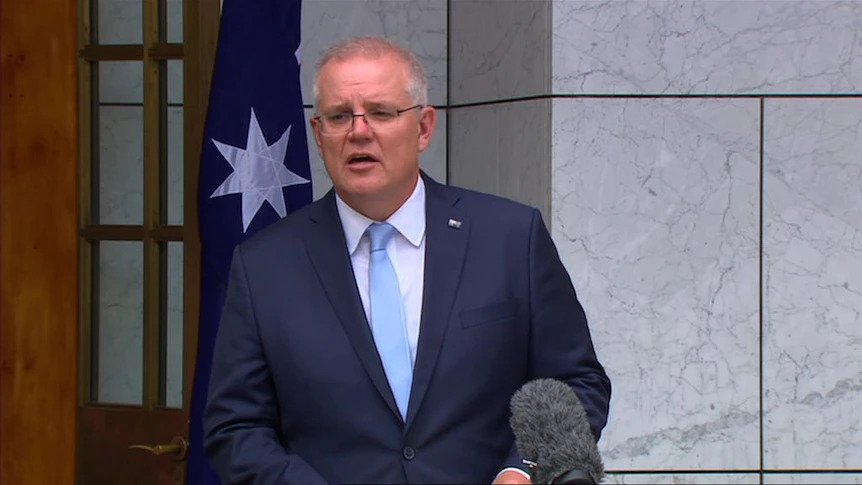 Scott Morrison will ask the states to allow children to drive forklifts at today’s national cabinet meeting as part of measures to ease the staff shortages crippling supply chains, Guardian Australia has learned.

As anyone who’s ever worked in a factory or warehouse knows, forklifts are a very dangerous piece of machinery – a person was killed in a forklift accident in Victoria on Tuesday.

In Victoria, NSW and Queensland you currently need to be 18 to get the high-risk work licence needed to drive a forklift but Morrison will ask for this to be lowered.

Morrison is likely to tell state premiers he is passing on a suggestion from industry.
It’s part of a bundle of measures Morrison wants brought in to try to ease a supply chain squeeze that has stripped supermarket shelves of goods, including pork and some fresh veggies.

Yesterday, the PM said some changes had been made but more were required “at a state level, and I’m continuing to pursue those with the states”.

There are changes that we need to make around the age of forklift drivers, to get quite specific.

He also wants the states to get rid of rules requiring rapid antigen tests daily for workers, except in high-risk industries.