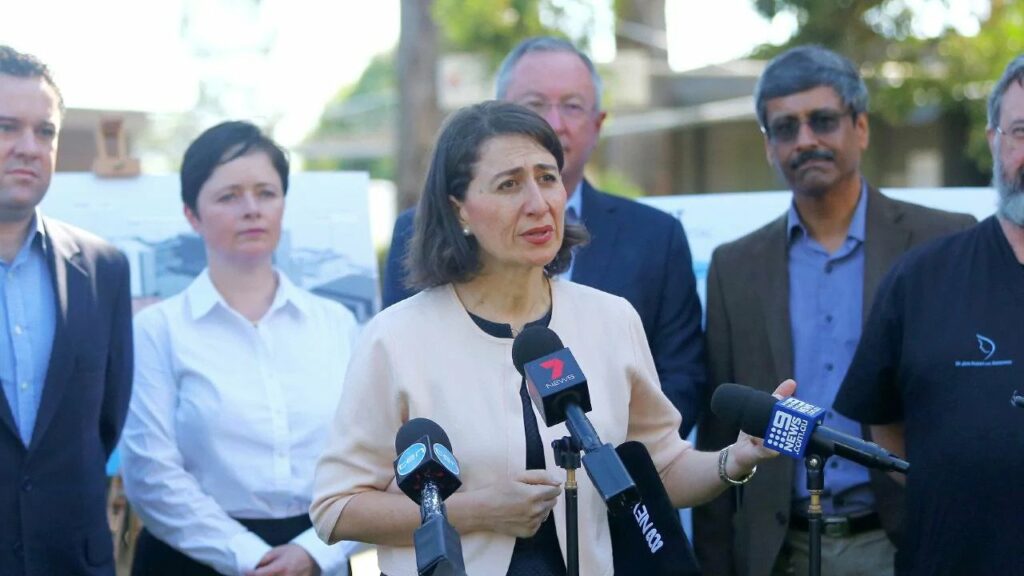 NSW Premier and part time Uber Eats delivery cyclist Gladys Berejiklian has today announced that planned abortion law reforms will no longer go ahead, after concerned religious conservatives in her party threatened to end her premiership if the procedure was legalised in the state. Instead, the NSW government say they have now reached a compromise, in which the state government will simply drain the life out of the entire city.

“We hope what we’ve accomplished here today will please the conservatives in our party,” announced the Premier this afternoon. “While they are still opposed to the idea of abortion, they were willing to come to meet us halfway when we proposed simply making young people wish they were dead, and as such we have cancelled all three remaining music festivals, and expanded the lockout zone to include Newtown.”

However, some media commentators have questioned the motives of NSW’s religious right, questioning whether their concern for the welfare of children was entirely authentic. “I assure you I and my fellow conservative Christians are deeply concerned about the welfare of children,” said leader of the NSW religious right George Pell, “Any royal commission who tells you otherwise is a liar.”