loading...
General News
Public shocked to learn Dominos, creator of choc-ice cream pizza, is not a health food store
1st of your 1,000,000 free articles this month 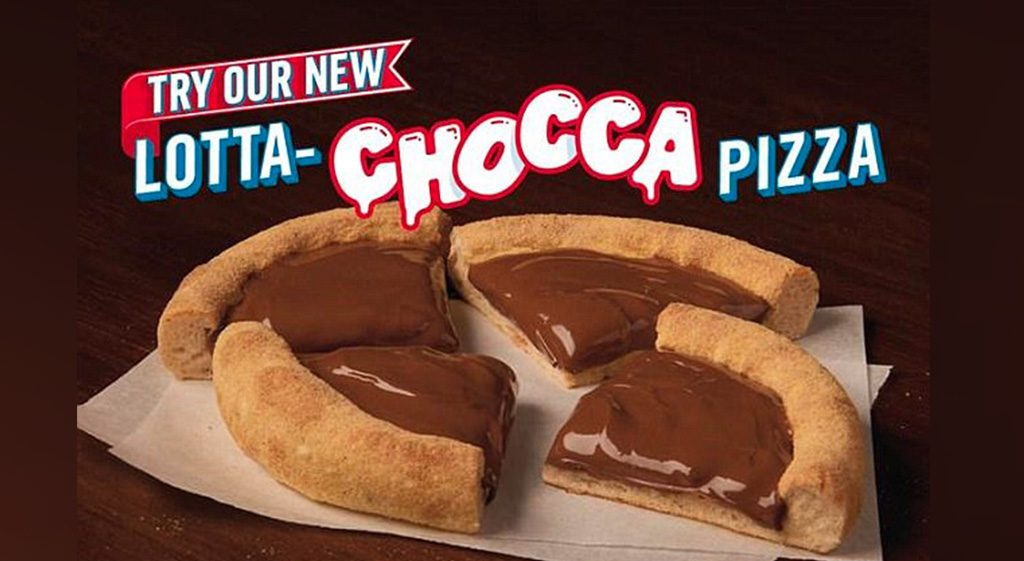 Members of the public have today reacted with shock and outrage following reports by Deakin University that Dominos Pizza is a very unhealthy food – a piece of information that people had no way of knowing this before this report.

Stating that they had always thought of the fast-food takeaway pizza as a food that should be consumed every single day, members of the public have demanded their money back in droves, claiming they were mislead. “All this time Dominos has been marketing its stuffed-crust, fat dripping, three cheese salt-pumped bread plate as a sensible and balanced part of your daily diet, and now they’re telling us that it’s something that should only be consumed on special occasions!? It’s an outrage! Next they’ll probably be telling us that we shouldn’t be eating the whole pizza as a single person’s meal, and also finishing off a two-litre bottle of Pepsi and a stick of garlic bread dripping with butter in the same sitting.”

Informed that drinking a two litre bottle of Pepsi in one sitting was in fact a terrible health decision, onlookers expressed dismay. “Why the hell do they call it a Diet Pepsi then!” screamed one woman on the street. “I’ve been drinking nothing but Diet Pepsi for months now! It’s a good thing I balanced it out by eating that vegetable last month.”

Members of the public say they have learned their lesson, and from now on will be only sticking to healthy, body friendly food. “Yep from now on it’s only apples for me,” reported one Dominos convert this evening. “A MacDonald’s apple pie, to balance out a hearty meal of their 36 chicken nuggets. I can already feel my heart thanking me!”

“Wait no, strike that, it’s just another heart attack.”