loading...
General News
‘This is brilliant’: CEO of Ivermectin delighted idiots keep eating his medicine
1st of your 1,000,000 free articles this month 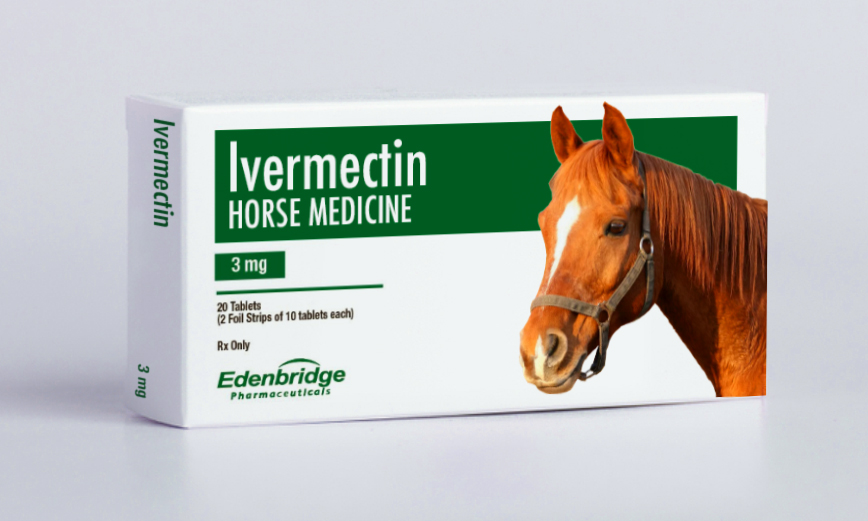 The head of horse deworming brand Ivermectin has encouraged the world’s halfwits to keep eating paste. While making no claims for the product’s efficacy in fighting human illnesses, the CEO confirmed that he was able to pay his staff a sizeable bonus this quarter.

We at Ivermectin would like to thank the fuckwit community for their support.

Four years ago we were just another brand in the horse-care aisle. Today we can say we are recommended by conservative talk show hosts, Midwestern mayors, disgraced reality TV stars and Australian celebrity chefs-turned cult leaders.

Go on, try and name another horse deworming brand. You can’t, can you?

On a personal note, I don’t care why you pea-brains are buying it – just keep buying it. Put it in your food, brush your teeth with it, stick it in a pipe, stick it up your pipe. I don’t give a shit. I’ve just bought another Porsche.

While Martin-Donald celebrates, however, the run on Ivermectin has not been without its victims. Horse Red Excalibur said, “I’ve got a terribly itchy arse but people with Don’t Tread On Me car stickers have eaten all my medicine.”