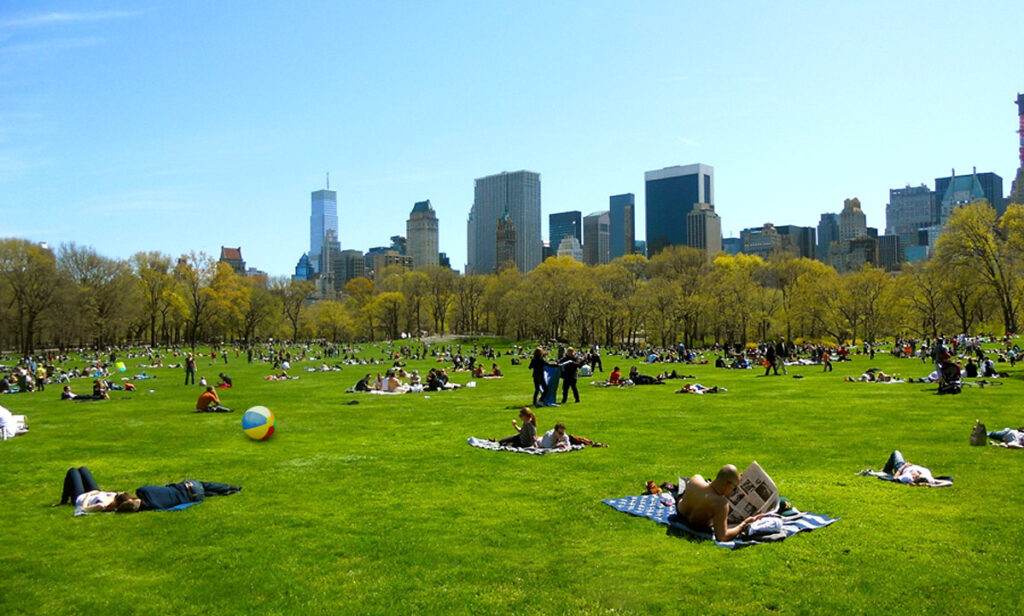 The United States has been shaken to its core today as the nation grappled with no less than fifty separate Bowling-Green style incidents, taking place at various quiet and peaceful locations across the country.

Citizens from New York to Washington say they were awoken from their slumbers in the late hours of the morning by the escalating sounds of non-violence, with sporadic outbreaks of tranquility causing citizens to casually flee from cafes and food stands after finishing and paying for their meals.

Many witnesses on the street say they were lucky to get out alive, with the lack of gunfire taking them by surprise. “It was just unreal,” said one young man we found sheltering in a large open area. “I was down at the local shops buying some Pringles when all of a sudden I hear this loud popping sound, kindof like a can of Pringles being opened. My heart started racing, and I knew I had to get out of there that instant, as my parking ticket had just expired. Then all of a sudden the lady next to me screamed the most blood curdling scream I’ve ever heard, because she thought she saw Chris Hemsworth. Turns out it was just Liam Hemsworth though. It was a real tragedy.”

The only location that has so far remained untouched by this suddenly descent into peace is a small county in Utah, which was spared the ordeal of a made up terrorist massacre after a citizen took it upon himself to defensively shoot up a mosque, an attack being described by experts as almost certainly inspired by Islam. The Trump administration has pledged to act “quickly and decisively” in response to the attack, with the President signing an executive order this evening banning all Mosques, in an attempt to protect Muslims from future attacks.