loading...
General News
Woolworths tells customers to throw out candy bananas because they are fucking gross
1st of your 1,000,000 free articles this month 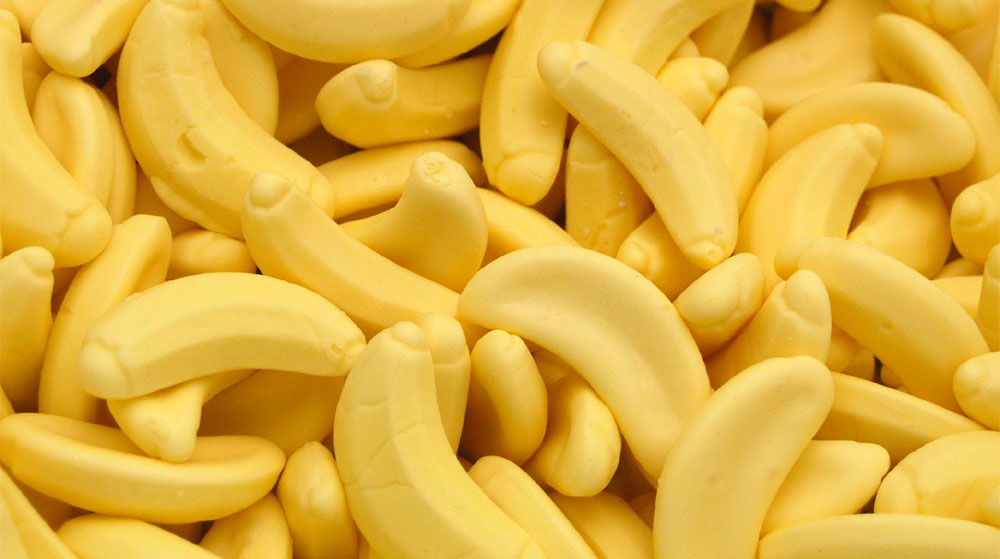 The Woolworths Corporation has today issued an emergency warning for all customers to dispose of any confectionery bags that customers may have purchased, for fears they may have been contaminated with those really gross fake banana candies.

Stating that this was the only correct course of action for the company to take, Woolworths says that this was a difficult decision, but would ultimately be worth while if it saves even one customer from biting down on one of those gross chalky yellow demons that don’t even taste the least bit like a banana.

“We’ve learned a lot from last year’s Halloween scare,” said a spokesman from the company this afternoon. “After we discovered that some unethical individuals were spiking children’s razor bags with black-liquorice we’ve taken great strides to ensure that all sales of unwanted confectionery items, from hershy’s to cherry ripes, are logged and monitored by staff.” 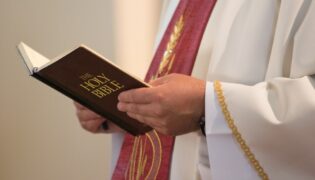