National
Australia to return to surplus by taxing Turnbull’s backflips
1st of your 1,000,000 free articles this month 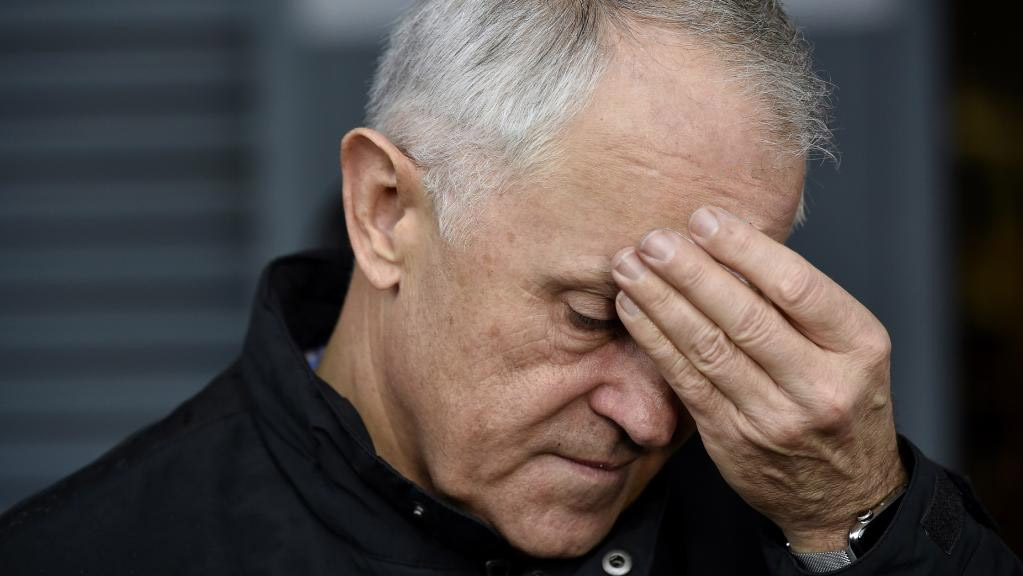 Treasurer Scott Morrison has announced a stunning reversal of fortunes in the upcoming Federal budget, after he released new modelling that shows that if they raised just $1 from each backflip Malcolm Turnbull makes, they could bring in billions of dollars a year in extra revenue.

The idea came after Mr Turnbull floated the idea of making changes to Capital Gains Tax yesterday, and then back away from the idea by the end of the day.

The speed of Mr Turnbull’s latest aboutface have scientists concerned that if Mr Turnbull’s backflips become any quicker they may threaten to disrupt the space and time continuum. “It’s long been theorised that there is a maximum speed to backflips, but nobody ever thought we’d be able to observe it,” said Professor Angus Jennings from the CSIRO. “We’re in unchartered territory here. It’s entirely possible that the entire universe will collapse into a massive black hole of indecision if Turnbull breaks the limit.”

Meanwhile, Prime Minister Turnbull expressed support for the Backflip Tax yesterday evening, but has since cooled on the idea after George Christensen made a frown when Turnbull ran it by him.