loading...
National
Can’t afford a house in Sydney or Melbourne? Just get one rent-free from a millionaire donor, says Joyce
1st of your 1,000,000 free articles this month 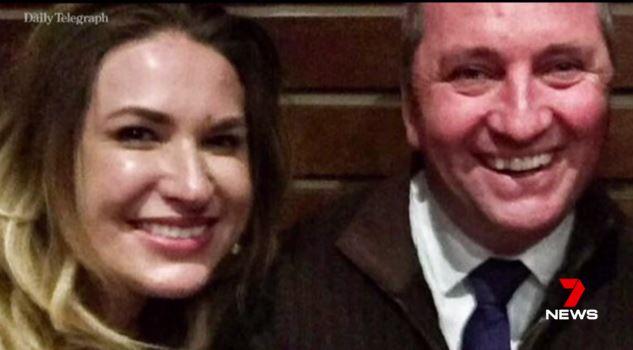 Barnaby Joyce has slammed millennials for complaining about housing affordability in Sydney and Melbourne, saying they should just do what he does.

“It’s very simple,” he told a group of millennials on Friday. “All you have to do is get a house rent-free from an influential political donor. Problem solved.”

He admitted there was more steps than just that. “First of all, you have to leave your wife and kids,” he admitted, “then just shack up with your new girlfriend. Then you tap someone from the local community who happens to want influence with you.”

“The best thing is that even though it sounds deeply corrupt, it’s actually 100% legal, as long as you declare it on your parliamentary register,” he told millennials. He added that it was prudent to not mention exactly who the donor was — just like he failed to do.

He said he also had little sympathy for millennials who were struggling to afford other household expenses on their own income. He pointed out the solution was simple. “Simply get a mate to give your partner a lucrative job in their office. That way you’ll have double the income, all funded by the taxpayer!”