loading...
National
Celebration in street as Australia marks never having to hear ‘There’s A Hole In Your Budget’ song ever again
1st of your 1,000,000 free articles this month 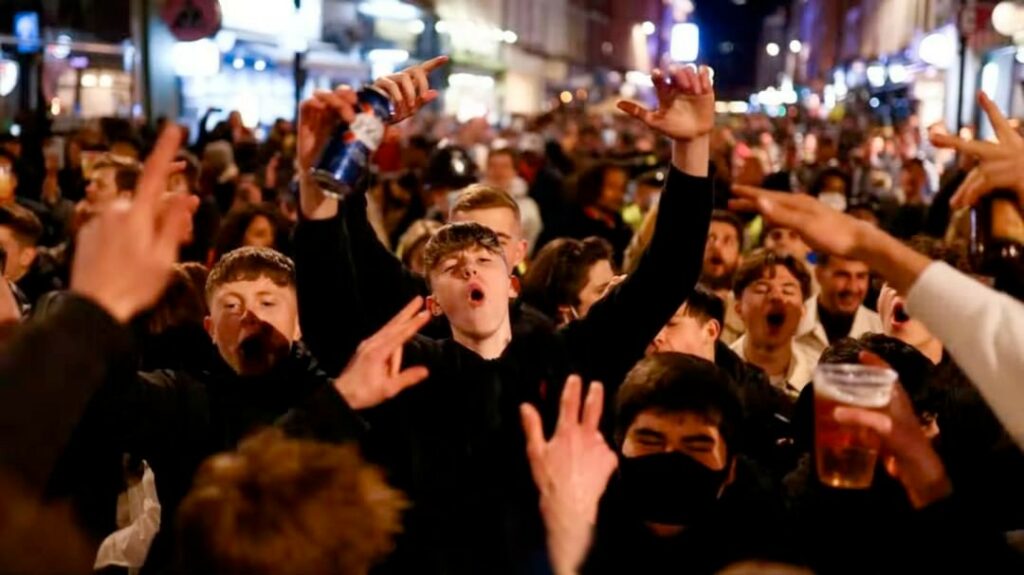 The nation of Australia has declared victory in the election today, after learning they have killed off the ‘Hole In Your Budget’ song once and for all.

“Not only did we kill that song, but we also put to bed the idea that spamming text messages for weeks would somehow make people want to vote for you,” said one reveler in the street. “Who would have thought that annoying everybody constantly wouldn’t win you any votes.”

The news comes as a huge blow to Clive Palmer, whose $11 million advertising spend failed to pick up a single seat in Parliament. “I just don’t get it,” sobbed Clive during a pre-roll ad on YouTube. “How did spamming everyone with an unhinged conspiracy on election day fail to win over middle Australia?”