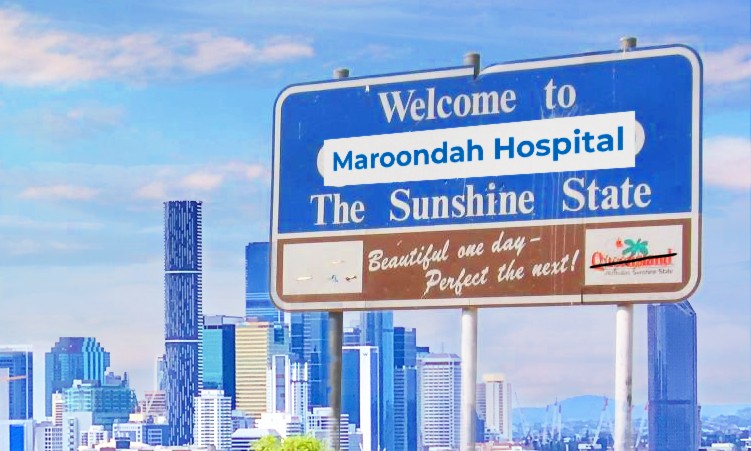 “It’s such a clever idea,” said Premier Palaszczuk in a joint press conference with newly appointed East Coast Emperor Dan Andrews. “They really are two sides of the same coin, both shouldn’t be named after a monarch, both are in need of a rebrand, and both provide underfunded health care to a vastly growing populace, it’s so simple!”

“We can even keep calling ourselves the Maroons,” she continued. “Clearly it was meant to be.”

While the population of Queensland were initially apprehensive, approval rates skyrocketed early today after it was revealed that all cars will be classified as ambulances, and therefore will be allowed to run red lights.

The move has also won over many Queenslanders who are excited about the prospect of living anywhere near a decent hospital for the first time.

However, Victorian Liberal leader Matthew Guy has spoken out against the decision, stating instead that all hospitals be renamed after King Arthur’s knights.