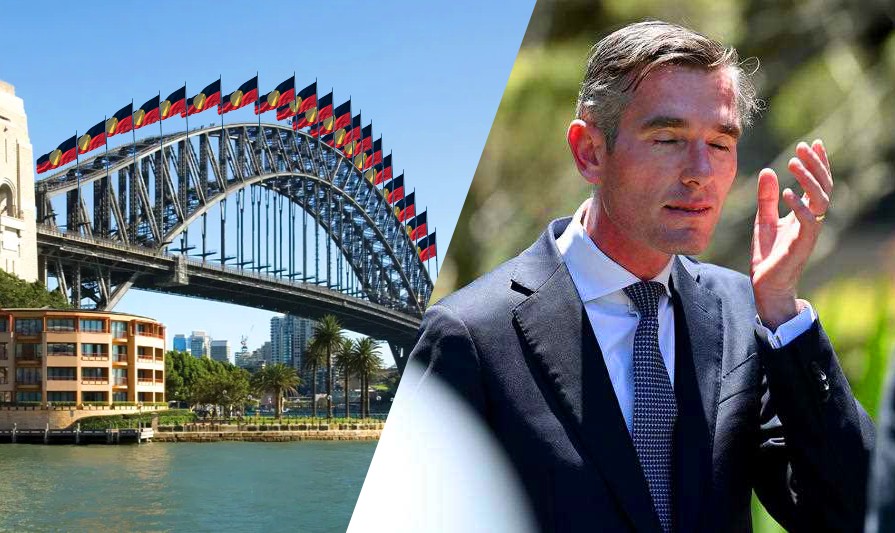 The exorbitant $25 million cost to permanently install an Aboriginal Flag on the Harbour Bridge has been explained by the NSW Government accidentally approving 25 million new flags for the bridge, as opposed to the one.

NSW Premier Dominic Perrottet has decided to keep the 25 million flags slip-up to himself, hoping nobody will notice the 24,999,999 extra flags on the Harbour Bridge.

In more positive news for taxpayers, the Premier’s review into the costing of installing the flag actually showed a cost effective $1 per flag ratio – the cost of the Premier going to Bunnings and personally installing each flag, as requested.

The 25 million new flags set to cover the iconic bridge will be the most flags ever put in the one location, since Tony Abbott last did a press conference as Prime Minister.

Meanwhile, it’s not the first flag-related gaffe suffered by the Liberal Party in recent times, with the Federal Libs still reeling from an embarrassing stuff-up which saw them accidentally elect a giant red flag as party leader. 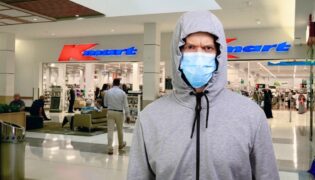