loading...
National
Local eccentric ‘hasn’t been seen in weeks’
1st of your 1,000,000 free articles this month 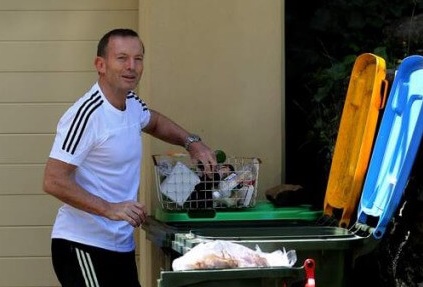 With the election campaign drawing to a close, the Liberal Party has confirmed it has had a troubled Warringah man under virtual house arrest since the campaign began.

The unnamed man had been deemed “a neighbourhood eccentric” by those in his local area for years.

Locals say the man had told anyone who would listen that he’d lost his job at the end of last year, after a string of embarrassing incidents involving him parading around in small, red swimmers while muttering something about boats.

According to one local, he has repeatedly attempted little nipper who he believed was getting swept out to sea. The father of one child, who is of Middle Eastern appearance, claimed “every time that weird guy comes down here he thinks my children are drowning. It’s seriously getting a bit ridiculous”.

Neighbours believe Liberal Party’s approach is in the best interests of the area and nation, “In recent weeks, he’s been putting posters of his face up everywhere, we had to start taking them down it was getting creepy. My kids got like ten of them in his room”

A local teen recounts childhood days throwing eggs at the eccentric’s house, “he always smelt very strongly of onion, muttering to himself about things we couldn’t hear or didn’t understand”, he also claimed “there are rumours he was once a priest but was dispelled from the clergy and no one knows why.”

The Liberal party have given him permission to leave the house within his local area but under strict conditions, his three daughters, wife and a female publicist must accompany him at all times.