loading...
National
Foxtel to shut down after every subscriber cancels following Game of Thrones finale
1st of your 1,000,000 free articles this month 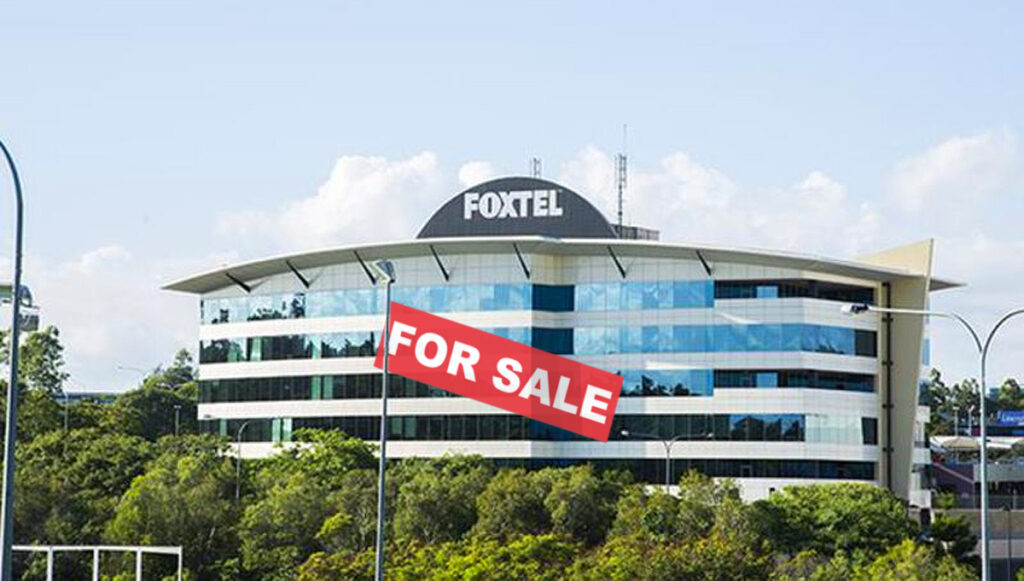 Game of Thrones has claimed one final shock scalp today, after cable-TV broadcaster Foxtel was forced to close doors after every single remaining subscriber cancelled their subscription minutes after the final episode of the popular series aired.

“We thought they’d at least stick around to see how Chernobyl ended,” said one depressed Foxtel employee this afternoon. “I don’t begrudge them though, frankly I don’t even subscribe myself, ours is more of a Netflix household.”

Subscribers online were unrepentant, with many stating that the only reason they even subscribed in the first place was because James Murdoch had decimated Channel Ten’s sporting lineup. “On the one hand I do like the idea of supporting the sporting industries,” said one former subscriber online, “but on the other hand I’d rather dig my own eyeballs out with a spoon than give another dollar to that scrotesque American billionaire Rupert Murdoch and his dumbass kids.”

Cancel your News Corp subscription quickly online, courtesy of the Chaser
If you enjoyed this article, consider becoming a contributor to the Chaser Beer Fund. For just $1 a month you can help us employ 20 more interns. DONATE NOW