loading...
National
‘I do not recollect ever talking to Four Corners’ says Christian Porter
1st of your 1,000,000 free articles this month 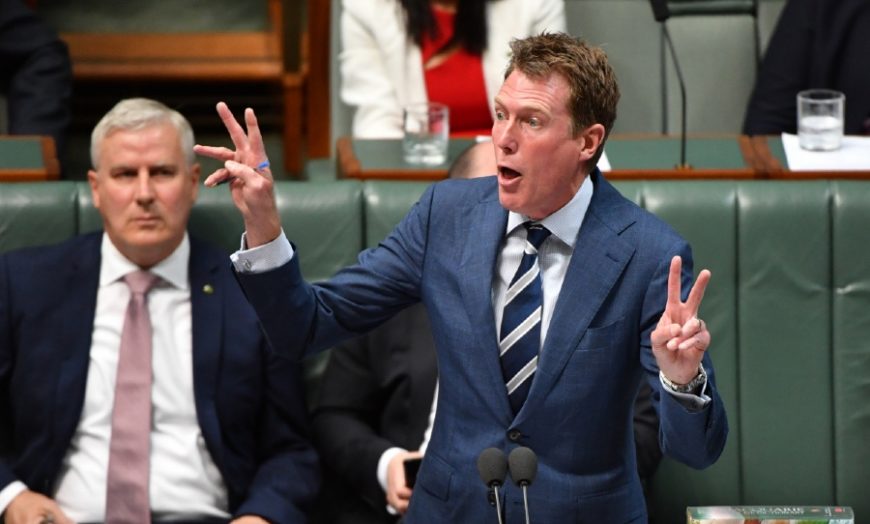 Attorney-General Christian Porter has today responded to last night’s explosive episode of Four Corners. Mr Porter has denied any and all allegations that were made in the episode, as well as claiming he does not recollect talking to Four Corners or if Four Corners ever existed in the first place.

“I am still yet to watch the alleged Four Corners in question, but I can assure you whatever was in there was simply not true. I can not recollect what actually happened but I can say for sure it did not happen.”

After being pressed by the media about specific allegations from the piece, Mr Porter seems to have recalled some memories of the program that he previously claimed didn’t happen.

“I can assume that yes, I did answer their questions. But again I do not recall whether that actually happened or if the interviewer ever spoke to me at all. Logically it makes sense that I may have answered questions as that it what normally happens with questions, but I do not recall anything more than answering those questions.”

In response to this presser, Christian Porter’s mates in the media (commonly referred to as the ‘Anti-Spice Girls’ or the ‘Bland-Boys’) have spoken out accusing the reporters who asked questions to Mr Porter of having ‘False or Recalled Memories’ of the ‘alleged interview’ and slammed the media for unfairly asking questions about the Four Corners episode he would struggle to answer since he didn’t prep for the announcement by watching the program first. “Of course Porter had to recall memories, that’s how memories work. It is only suspicious when a deceased victim does it.”