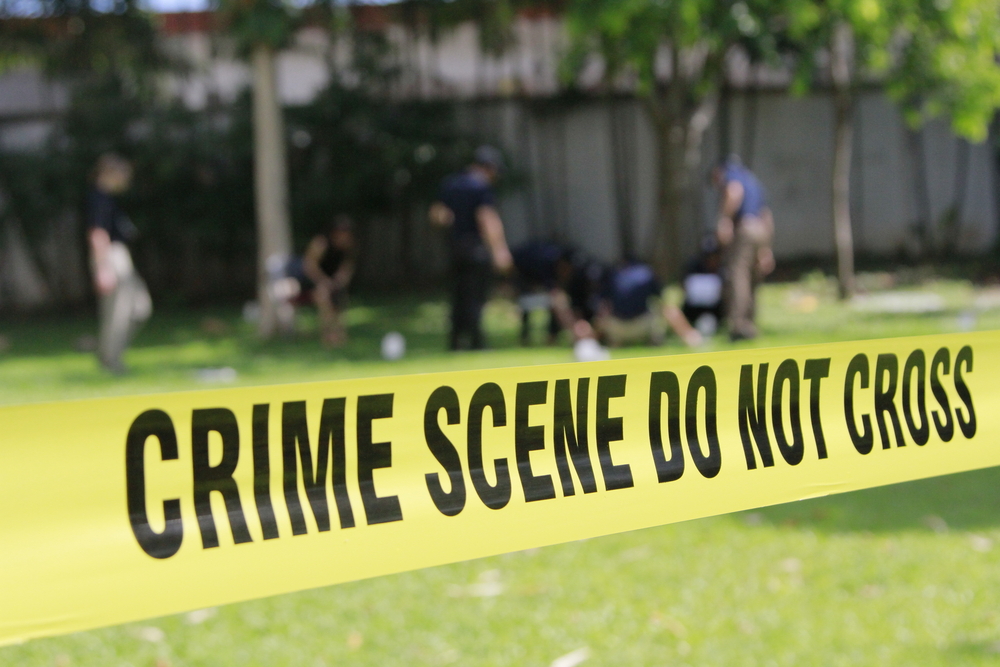 Prime Minister for Men Scott Morrison has today stood down backbench MP Robert Moneyton after embarrassing text messages leaked revealing that he was responsible for a string of backpacker murders in the 90s. “Look, that kind of thing is just not on,” said Morrison this afternoon after doing his best to just ignore the issue. “We’ve had a good chat, and he’s agreed he will try to do better in the future. I’m afraid doing anything more than that would undermine the very fabric of the law. After all if we fired him for this, what’s to stop someone else coming forward and revealing that another MP had committed crimes? I shudder to think what this country would be like if we started holding every member of parliament accountable for crimes they have committed.”

As punishment for skinning the travellers alive and keeping their hands as trophies in his basement ice-box, the MP has been taken off the government panel for environmental planning, and will be expected to attend three voluntary empathy training classes before his allowed to retake the position. “I think you’ll find we’re dealing with it internally,” said Morrison to journalists today, when asked why he’s so keen to keep a murderer on the payroll. “And before you ask, no we’re not keeping him just because we only have a one seat majority. Frankly we think it’s time serial killers got a say in parliament. They’re people too you know. Some even have daughters.”

“In fact I heard Robert has three daughters. Police are currently trying to return them to their families, and Robert has said he is very sorry for accidentally locking them in his basement for those months.”

With thanks to @toninicho on twitter for the idea