loading...
National
Nation on 3rd straight year of disasters starting to think scientists may have a point
1st of your 1,000,000 free articles this month 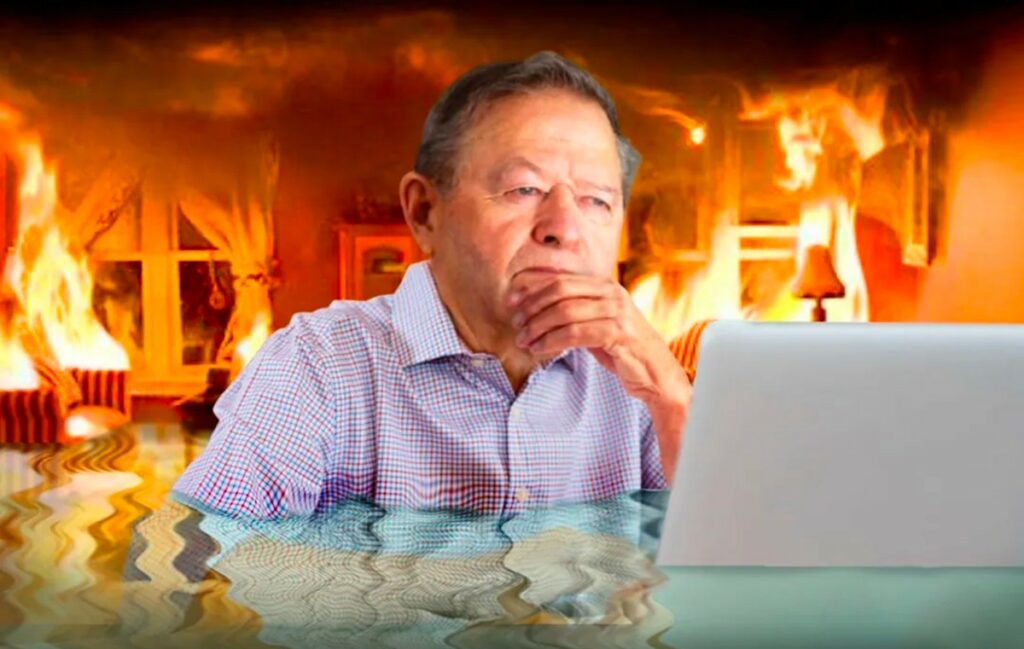 Sky News viewers have reacted with surprise today after learning that the country is facing it’s 5th “once in 100 years” disaster in 5 years, despite the climate being the same as it has always been. “You know I’m starting to think these people may not entirely be telling the truth,” explained one Sky viewer as Andrew Bolt blamed the floods on a lack of backburning. “Who would have thought an opinion columnist who didn’t finish high school might know less about the climate than hundreds of scientists who have spent the last 40 years studying that topic? I never could have seen this coming.”

However, others were more sceptical, with critics pointing out that scientists are clearly just making things up as they go along. “I mean what evidence do they have?” raged one Facebook user with a Ford Mustang avatar. “Apart from predicting that coral would be bleached, and that the ice caps would melt, and that we’d have longer fire seasons, and that the sea would rise, name one prediction that scientists got right that couldn’t be chalked up to very unusually specific luck?”

Andrew Bolt was unavailable to comment on this piece, due to having drowned after refusing to wear a scuba mask