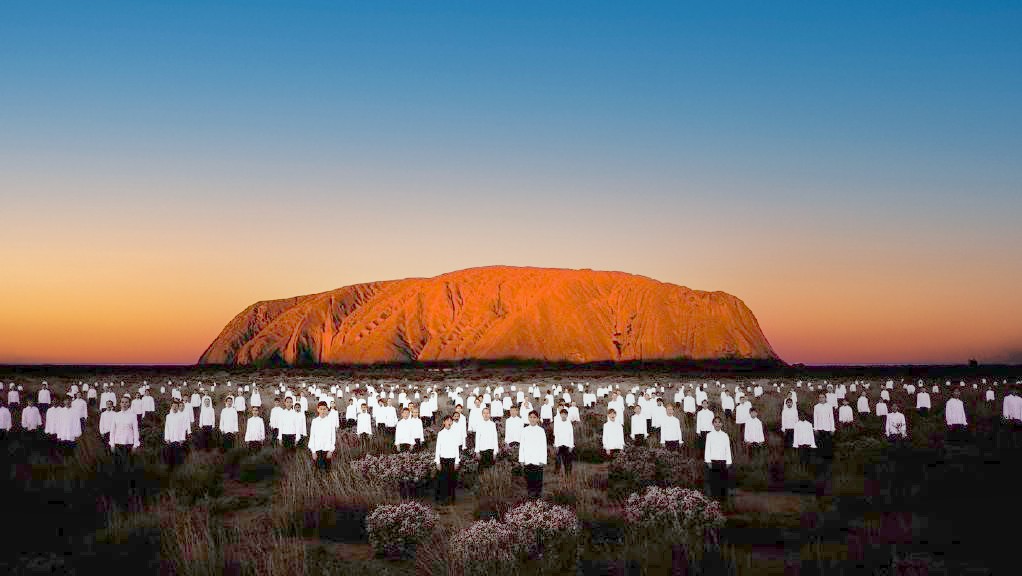 ALICE SPRINGS, Tuesday: Tragedy has struck the desert this week, after the entire Australian Youth Choir was left stranded in the desert by Qantas airways due to a scheduling error.

The death of the choir is just the latest in a series of setbacks for the beleaguered airline, with the youth choir having already been left stranded without clothing or food on arrival in the desert, after discovering their luggage had been replaced with a pile of boogie board bags stuffed with $50 million worth of lettuce.

The choir had just finished filming another song this week when plans went tragically wrong, after the airline cancelled their return flight, instead issuing the children 50 frequent flier points to spend on future airfares.

Asked for the reason of cancellation, Qantas explained that they simply hadn’t anticipated the level of demand to return from the desert. “Do you have any idea how unreliable Qantas planes are at the moment?” explained the pilot. “It would have been too great a risk to try and land the plane anywhere without fire crews and safety nets.”

While families of the children state that it is sad their children died, they say they can take solace in the fact that they are no longer forced to suffer through another Peter Allen song.