loading...
National
Parents name new-born twins “Corruption” and “Climate Change” to stop ScoMo tackling them before 2050
1st of your 1,000,000 free articles this month 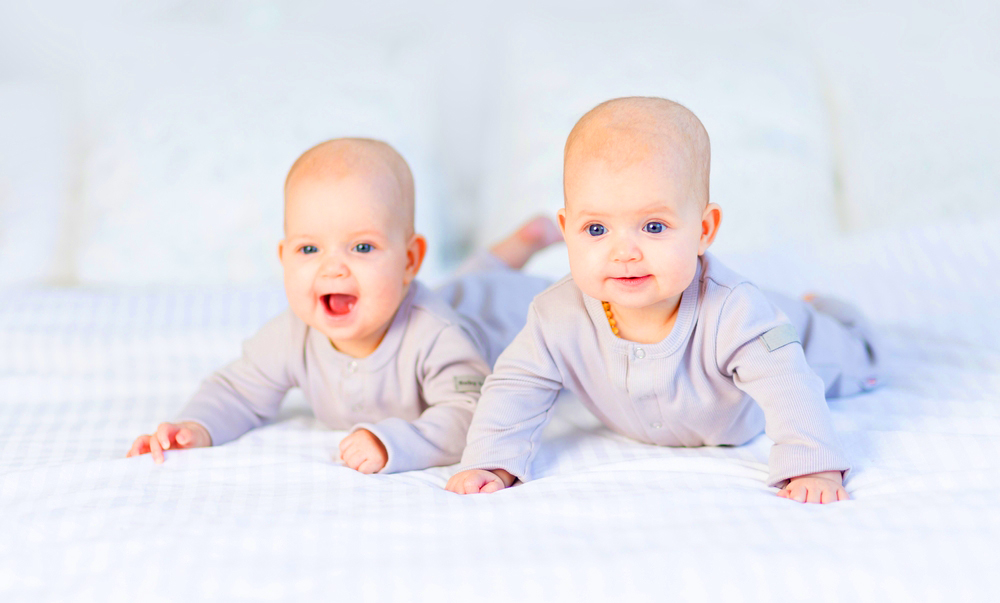 Local parents Steph and Robert Fakename have today welcomed two newborn sons into the world, settling on the names “Corruption” and “Climate Change” in the hopes it will prevent the Prime Minister from tackling them before 2050.

“At first we were considering going with ‘Barnaby Joyce’s Sex Scandals’,” explained Steph, “but then we found out three of our friends had already named their kids that, and it would have been far too confusing.”

The pair eventually settled on their final names, after whittling down a list of 50 potential names that the PM would never tackle, including “Police Brutality”, “The Wage Gap” and “Alan Tudge”.

“If one of them was a girl we were also considering Marge,” explained Robert. “Short for Marginal Electorate, which would mean she’d be guaranteed free money for life.”