loading...
National
Government reassures public that terrorists will be required to fill out proper forms before buying Aussie weapons
1st of your 1,000,000 free articles this month 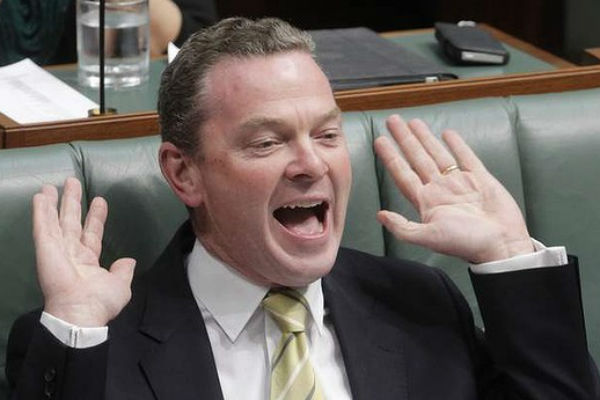 Christopher Pyne has countered accusations that Australian-built weapons would fall into the wrong hands, by insisting that sales would only be made to buyers with the correct permits.

But national security experts that such weapons often fall into enemy hands. The United States armed the Taliban in Afghanistan during the early 1980s, only for those weapons to be turned against US-forces in the aftermath of 9/11.

But Christopher Pyne said the mistake the US made was that they didn’t insist the Taliban sign the appropriate paperwork. “If the US had just insisted that the Taliban apply for a proper permit, then they wouldn’t be in this problem. They wouldn’t be allowed to break the terms of that permit. Otherwise they’d be subject to a $55 fine, and the loss of three points off their arms licence.”

Mr Pyne said the permits will be administered by local councils, and will be similar to applying for a parking permit. Households will be limited to purchasing a maximum of five surface-to-air missiles per year.