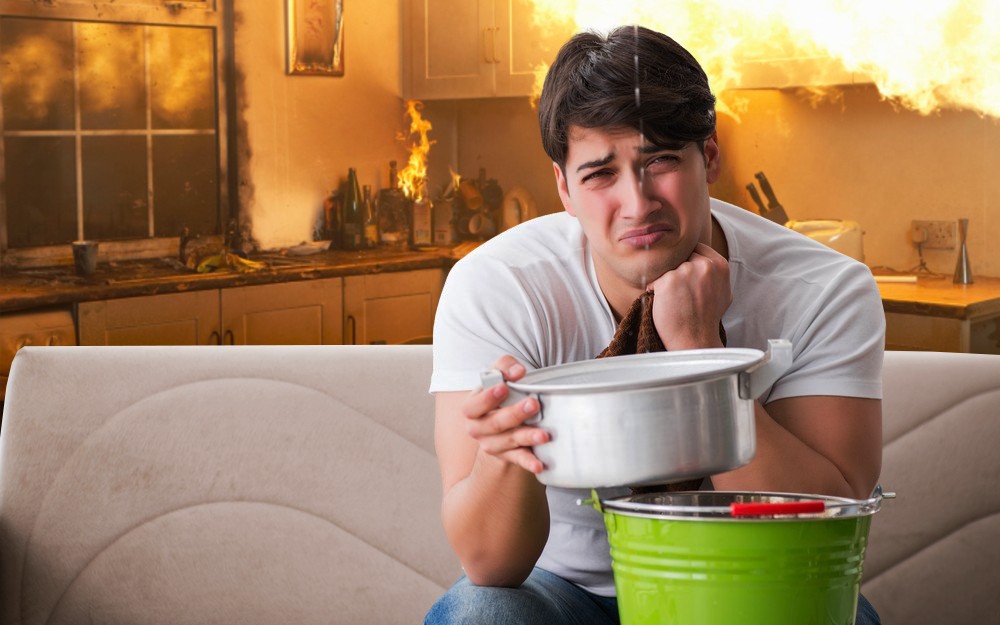 The nation of Australia has given a defeated sigh this week, after newscasters announced more flooding would hit the east coast, in what is being described by experts in a once in 500 minute disaster. “Well at least it’s not another deadly virus,” reasoned one man walking to work in the rain. “Or an earthquake. Though I guess that one was last week, wouldn’t want to get predictable.”

The nation, which has for the last three years been gripped in a nonstop cycle of bushfires, floods, pandemics, plagues, earthquakes, and Barnaby Joyce sex scandals, is now reporting things are getting so bad that they might even consider doing something about climate change. “I’m starting to think when Scott said coal wouldn’t hurt us, he may not have been entirely telling the truth,” said one woman submerged up to her neck in water. “I mean, I’m still not keen on this ‘saving the planet for the next generation’ idea, but the fact is climate change has started affecting the price of my house, and if there’s one thing I won’t stand for, it’s affordable housing.”