loading...
National
PM demands to know why Albanese hasn’t addressed toxic culture in the Liberal Party
1st of your 1,000,000 free articles this month 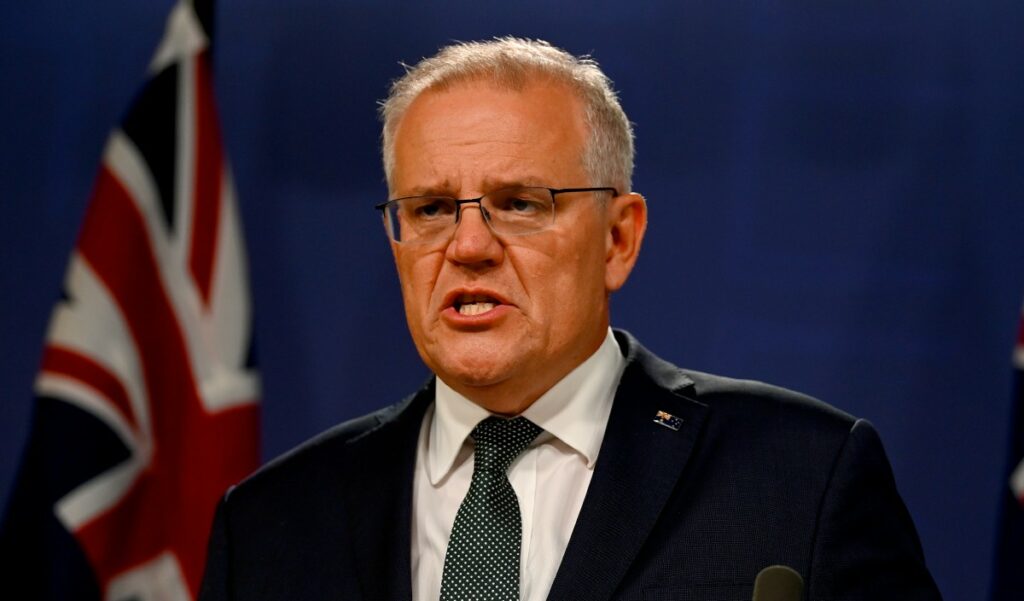 At a press conference earlier today, Morrison attacked the Opposition Leader over bullying claims and for not being fat enough to be Prime Minister.

“Unlike Albo, I have answered the hard questions, you all saw the Karl Stefanovic interview, right? Absolutely brutal. Asking a man to pick his favourite type of curry is like asking him to pick a favourite child.”

Morrison went on to criticise Albanese for going into hiding, while digging a nice big hole for himself to hide in.

“As Opposition Leader you can’t just go into hiding whenever you face difficult issues, he is not Prime Minister yet.”