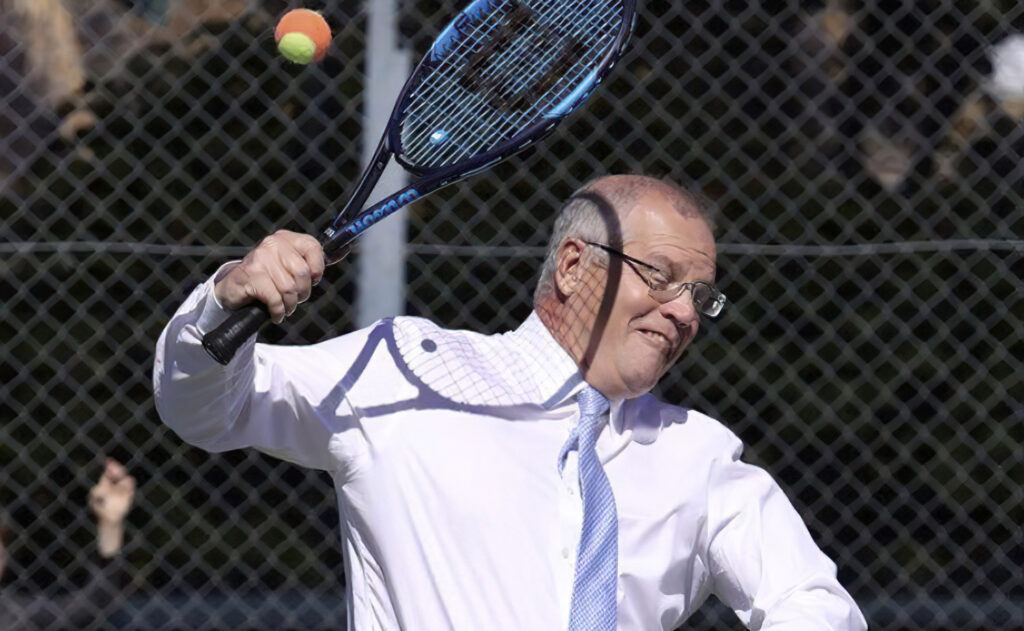 After months of hearing young people respond to every idea he has with the phrase “Ok Boomer”, Scott Morrison has decided this form of protest must stop. “Look at first I liked hearing the youths say it. I thought ‘Boomer’ was a hip new nickname for me, one that this time I didn’t have to come up with myself. But recently I was watching the news and I was shocked to learn that it is actually an insult.” explained ScoMo, “For these lazy, idiot Millennials and cry-baby Generation Z kids to use ageist attacks against a generation that actually worked for a living is just ugly and I don’t think it’s good for our country.”

“The right to protest doesn’t mean you get to say things that upset me or my friends,” continued Morrison, “these comments are targeted attacks on the best types of Aussies and I am sick of this insidious discrimination. Its already hard enough to use a computer, we don’t need young people disrupting the enjoyment of surfing the web by saying this filth.”

“Lastly, I am not even a Baby Boomer. I was born in Gen X so these idiot kids don’t even know what they are talking about!” he added.

When asked to comment on the situation, multiple representatives of Zoomers all said “Ok Boomer”.