loading...
National
Strike kids should be in school, learning how to count coal lobby donations, says PM
1st of your 1,000,000 free articles this month 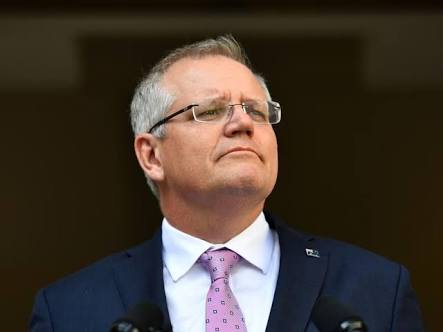 The Prime Minister Scott Morrison has pleaded with kids considering going to the School Strike for Climate, to wait until the planet has been completely ruined by his generation before they start trying to save it

He said kids should instead be in school, learning important skills, such as maths. “I use maths every day to count up the amount of donations I get from the coal lobby.”

He also emphasised the importance of spelling. “Every day, I have to spell phrases like ‘thank you, sir’ and ‘what else can I do for you, sir’ when I write letters to coal mining executives. It’s an important life skill.

He said he didn’t understand why protestors were so impatient. “There’ll be plenty of time to protest once my generation has finished with it,” he laughed

“The problem with these kids is that they’re not very realistic. These kids are thinking about 40, 50, 100 years into the future. I’m thinking about the coal lobby fundraiser I’ve got to attend next Tuesday. What’s more important?”

Mr Morrison said he was considering setting up a “Hunger Games” style event to bring the kids into line. If re-elected, he said his government would put 24 tributes from amongst the student strikers into a large greenhouse arena, where the temperatures would be, on average, several degrees higher than their historical average. “Then they’ll have to fight to survive!” said Mr Morrison.

When it was pointed out that’s exactly the future held for the kids anyway, Mr Morrison claimed that he was taking plenty of action on climate, if you counted praying about it each night, while he was counting up coal lobby donations. 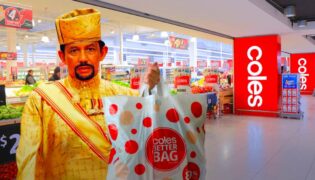