National
Struggling Barnaby Joyce forced to scan truffles as onions at self serve check out
July 29, 2019 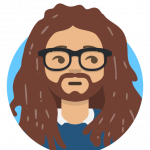 WRITTEN BY
Damon Berg
twitter: @damonleeberg1
1st of your 1,000,000 free articles this month 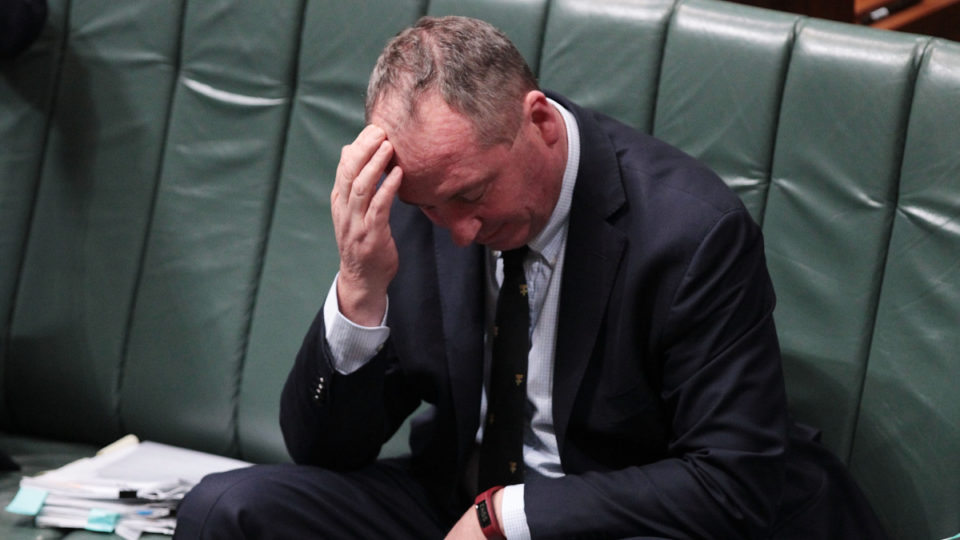 Former Deputy Prime Minister and 80s coleslaw ingredient Barnaby Joyce has today spoken out in favour of raising unemployment benefits, after a harrowing experience which saw the disgraced politician forced to resort to using regular Coles brand salt, instead of the fancy pink Himalayan salt he has become accustomed to, an experience he has described as “harrowing”.

“I finally understand the struggles of poor people,” explained Barnaby to the press while catching a private chartered jet to his electorate in New England. “I had so little money this week that I could barely afford to put food on my second family’s table. They were forced to resort to eating a reheated frozen meal – like cavemen.”

Joyce says this experience of having to spread a $200,000 salary across two houses has taught him to feel empathy for those poor souls who have to fund a single house on only $100,000, or maybe even less. “God, can you imagine?” asked Joyce, while throwing a plate of caviar in the bin because it had gone cold. “Suddenly I am filled with a strange new feeling of empathy for the poor and destitute, when previously I had felt only disgust.”

However, Joyce says he does not hold out much hope of convincing his colleagues in the federal parliament of raising the dole, stating they they have a hard time seeing how people could not manage to live off $40 a day. “I don’t understand it,” exclaimed Minister for impossible to spell names, Michaelia Cash “I could easily live off that amount. The problem with these poor people is they keep paying market rate rent, instead of simply charging the taxpayer a travel entitlement of $200 a night to stay in a house that happens to be owned by their partner, like many of us in the Liberal Party do. No wonder these idiots are poor. Anyway, sorry I’ve got to go there’s a helicopter waiting to take me home.”