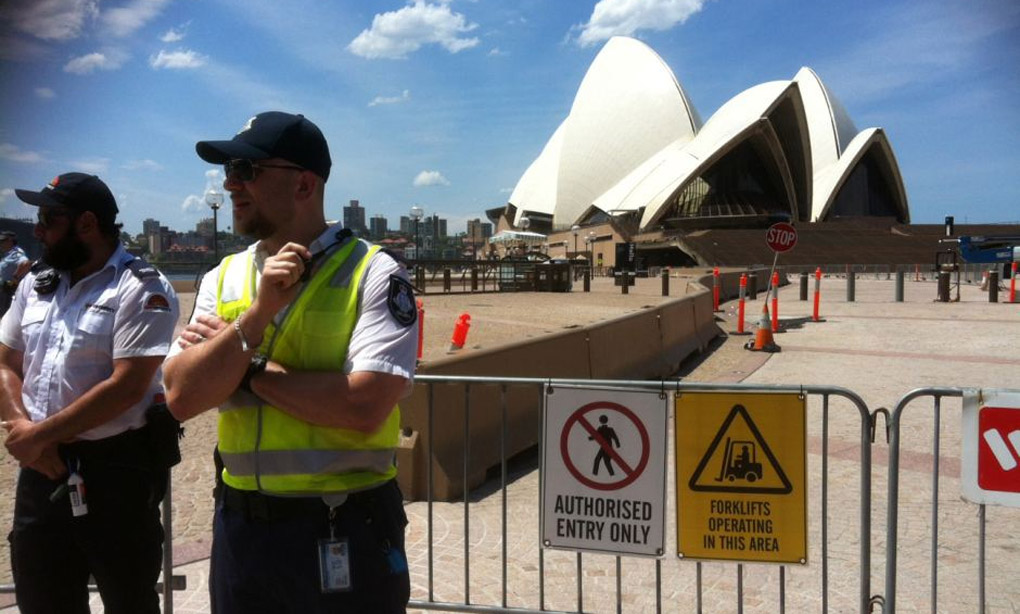 The New South Wales government has today announced the indefinite closure of the Sydney Opera House, following what has been described as an “unprecedented number of complaints” from neighbouring apartments. Stating that the city would not tolerate any venues, no matter how significant, which threaten to reduce the value of the city’s real estate, the government has said that it will now be taking tenders to permanently remove and relocate the eyesore from Circular Quay.

“We initially considered moving it to Western Sydney, along with the Powerhouse Museum, but we realised this would conflict with our plan to remove all cultural spaces from Sydney’s west by 2030,” said the Premier. “We’ve also had offers from the University of New South Wales to take the venue to compliment the monorail they bought, and Melbourne put in a $12 million bid after scoffing at the idea, though they wanted to be clear that they were only buying the Opera House ironically.”

Local residents have celebrated the closure, and say they are glad that the Opera House’s reign of terror is over at last. “Day and night it was the same thing,” says Dorris Whitmore, who moved into the neighbouring ‘Toaster’ in 2005 after inheriting a large sum of money. “The constant influx of tourists and live music has gotten so bad that I’m finding it extremely difficult to charge more than $1000 a night for my Airbnb listing on the apartment. Thank god for my five other properties, that’s all I can say.”

Asked why she even bought the apartment if she didn’t want to be next to the Opera House, Dorris says she had simply assumed the Opera House would take the neighbours’ personal daily plants into account before holding every event that required amplification. “Sure, when I moved in I did know that I was moving in next to the Opera House, it’s hard to miss, but I didn’t realise they’d be holding live music there five nights a week! I don’t think it’s unreasonable for me to want to be able to experience zero decibels of noise after 5pm having moved into the thriving heart of a major city.”