loading...
National
British backpacker ready for 7 day hike after half filling bottle of water
1st of your 1,000,000 free articles this month 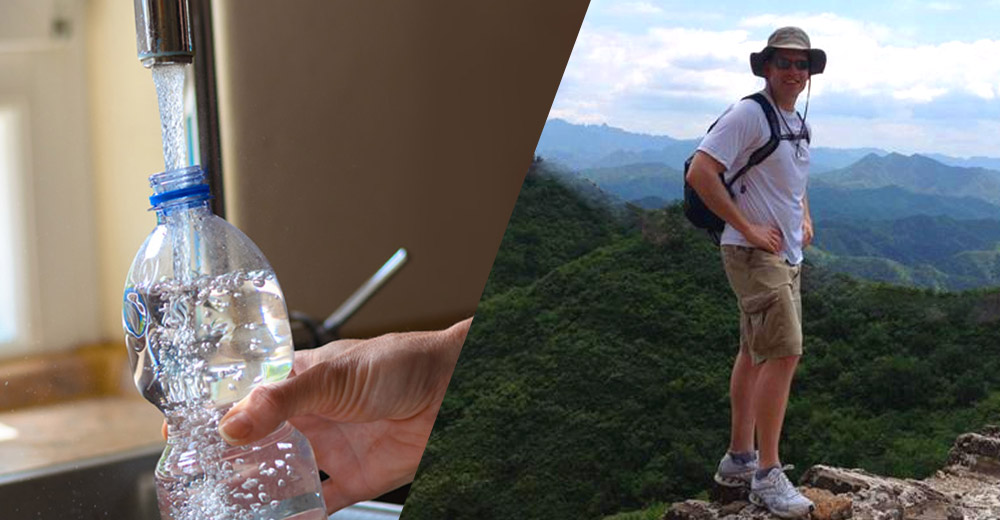 British backpacker William Huntington III has today set off on a seven day intensive hike through the Australian wilderness, fully equipped with thongs, a sandwich, some mosquito spray and a half-filled bottle of water. Wondering before he left if he might also need a map, compass, sunscreen or even some kind of preparation before embarking on a journey through Australia’s harsh and unforgiving landscape, William shrugged before explaining “Oh I’m sure it won’t be that hard, and worst case I can just call for some emergency help on my iPhone. They do have reception on the Overland Track don’t they?”

Mr Huntington says he was inspired to undertake the adventure after hearing so many stories about people hiking on Australian TV. “Admittedly they were all stories about European travellers getting lost while out hiking,” says William, “but if it’s still such a popular passtime even though every second British person seems to die while doing it, my god it must be good!”

William also says that he has a plan to finish the hike in just three days, which will negate the need for heavy supplies like food or water. “Looking at the map I realised you can do the walk a lot faster if you don’t follow those winding trails and instead just do a bit of a bush bash directly in a straight line,” he says proudly. “I’m pretty sure I’ll be at the finish line by sundown if I just stay in a straight line. Don’t know why more people don’t do that.”

Mr Huntington says he has big plans for the extra time he’ll gain by taking shortcuts across the track. “I think I’ll spend those extra three days at a local pub drinking Fosters and laying out in the sun without suncream. Then on day two I’ll take a short drive in my $800 Toyota from Melbourne to Darwin, stopping off at Uluru along the way of course. Might also swing by Sydney to have a quick dip in Australia’s famous Bondi beach.”

“Outside the flags of course.” 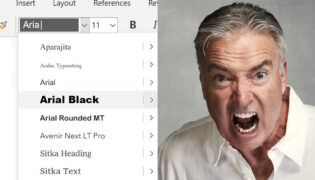 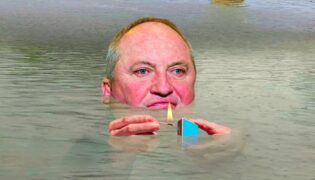 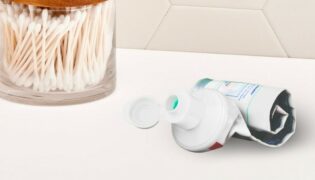