loading...
News
DUTTON DREAMING OF A WHITE CHRISTMAS: Border Force patrols stepped up
1st of your 1,000,000 free articles this month 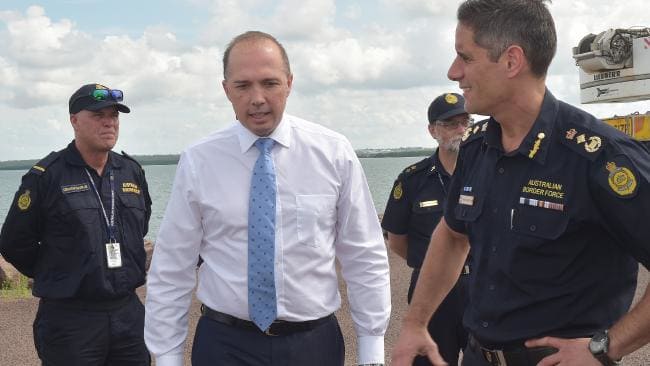 “There’s never been a better atmosphere for a white Christmas,” said  Dutton.

“I was getting worried about my fellow Australians there for awhile, but the re-election of our government along with the likes of Pauline Hanson and Malcolm Roberts, as well as Jacquie Lambie helping repeal the medevac bill, helped assure me we’re on the right path.”

“So my gift to the quiet Australians will be stepping up Border Force patrols across our country, as well as continuing to persecute as many internal minorities as much as possible.

Dutton noted that there would be no exceptions to the push for the white Christmas. He confirmed that customs would be stopping and searching Santa after reports that he may be using his sleigh to smuggle refugees into Australia. Santa will also be required to give assurances that he won’t be seeking asylum.