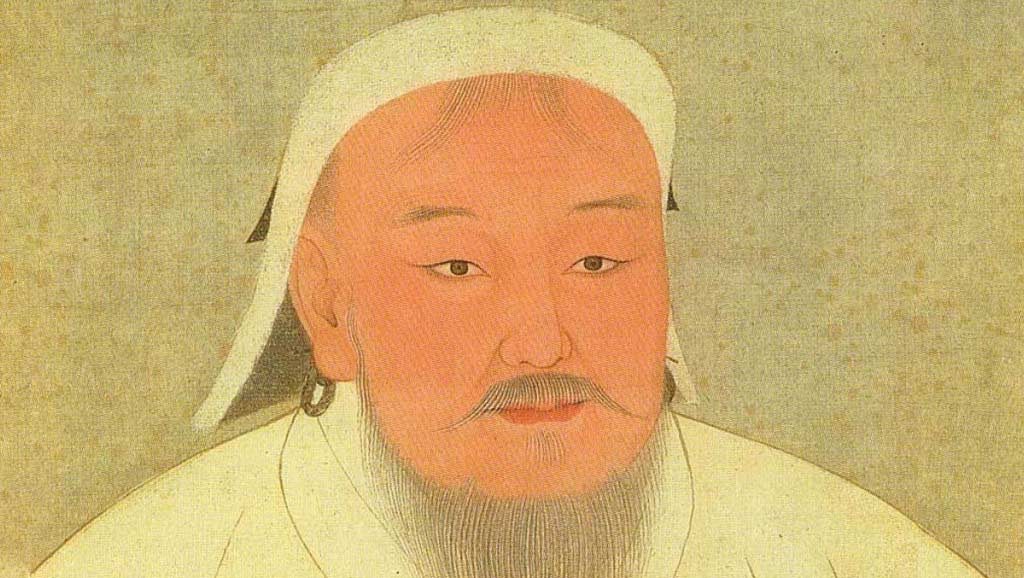 The marauding armies of Genghis Khan have encountered their first strong opposition, being stopped at the border by the customs officers of the neighbouring Tangut province. “We forgot to apply for a visa 90 days before our invasion,” said one disappointed General in Khan’s army. “So we will have to wait here and pay extra for an expedited visa.”

Their fearsome leader was also held up due to his poor paperwork. “On my passport it says Temujin, which was my name at birth, but on my visa application it says Genghis Khan,” said the clearly frustrated leader. “So I have to go back to the Mongol Office of Births Deaths and Marriages and get a new birth certificate.”

The bureaucratic barriers could slow the army’s conquest up by several weeks, and have affected the morale of the group. “We have just come off some quite rewarding massacres in Khwarezmia and were hoping to be home by December,” Khan said. “All this paperwork really leaves a bad taste in your mouth.”

At one point it seemed like the whole invasion was going to have to be called off when the Tanjun Post Office refused to accept Khan’s passport photo. “Genghis refused to remove his hat for the photo, and the officials said it obscured his eyebrows,” said General Jochi from the temporary camp where the army is waiting. “Also, they felt that his menacing grimace was showing too many teeth.”

Despite the delay, Khan’s tactical genius was yet again on display, showing why he is sweeping a path of destruction through Central Asia.

“We have outsmarted the enemy once again,” Khan shouted to his massing troops. “I lied on the form and have managed to get us all a tourist visa. Little do they know that we’re actually here on business.”