loading...
News
Parents take up hallucinogens after discussing drugs with son
1st of your 1,000,000 free articles this month 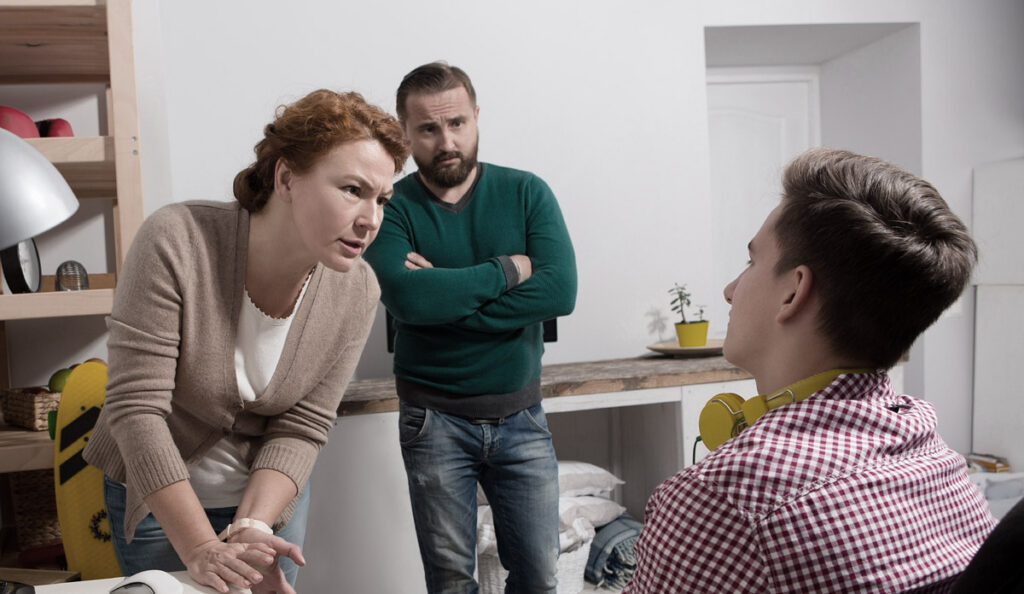 Local couple Jane and Henry Simcox have become avid users of recreational drugs, after sitting down with their teenage son to frankly discuss the facts surrounding the illicit substances. The incident was said to have occurred as a result of a family conference late yesterday, after schoolboy Nicholas Simcox, 17, convinced his parents Jane, 51, and Henry, 56, of the various upsides of using drugs.

“Initially Henry and I were completely opposed to all mind altering substances, and were determined to make Nicholas quit”, says Mrs Simcox, “However, once we’d sat down and all spoken openly, it seemed he actually had quite a good case. He certainly made it sound fantastic, and once he’d outlined the history of drug bans and their use as a proxy tool to disrupt black communities by the Nixon administration, we realised that we’d really only been hearing half the story.”

“Henry and I then decided it would be a good idea to embark on a bit of research ourselves, so we had Nicky call up one of his little friends to bring round a few spliffs, and spent the rest of the evening hotboxing while listening to Bob Marley.”

Mr Simcox says that was an eye opening experience for the couple, who for the first time realised how life changing drug use could be. “I decided we might as well try some other drugs, given how well the marijuana experiment went,” explains Mr Simcox. “So we got our hands on some north coast Psilocybin and proceeded to give our third eyes a thorough cleansing.

“That was three weeks ago and now I can’t even remember what I had against drugs in the first place!” exclaims Mrs Simcox. “Or for that matter where I’ve been for the last eight days! In fact I can’t get enough of the stuff. You wouldn’t happen to have any on you would you? Those mushroom shakes disappeared quicker than my fundamental understanding of the nature of reality.”