loading...
News
Pistol and Boo call for ‘humane execution’ of Barnaby Joyce
1st of your 1,000,000 free articles this month 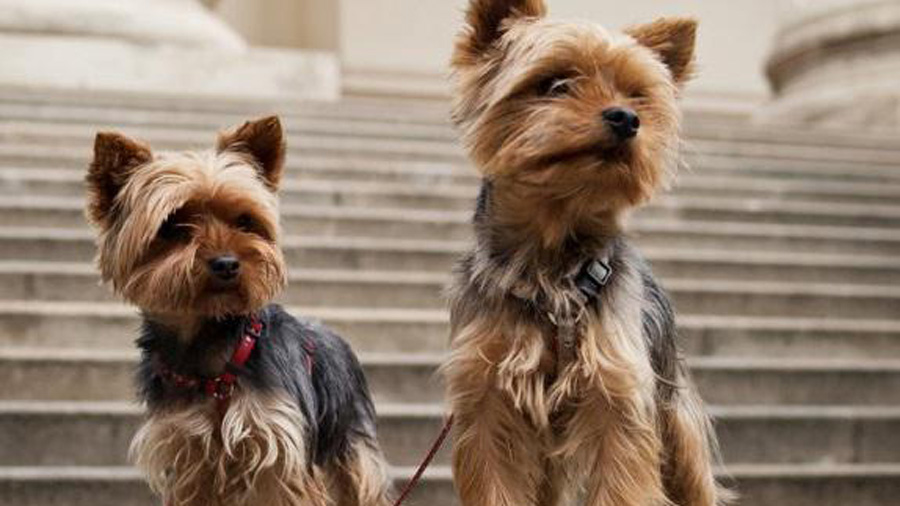 IN the wake of the news that Deputy Prime Minister Barnaby Joyce is a New Zealand citizen and may be ineligible to serve in Parliament, Pistol and Boo – the dogs at the centre of the Johnny Depp quarantine scandal – have called for Mr Joyce’s execution “if he doesn’t bugger off to New Zealand.”

Following multiple political resignations under Section 44 of the constitution, the ALP and Greens have both called on Joyce to step aside, but Pistol and Boo have argued that such an act simply isn’t enough.

“He made us the centre of a scandal and threatened to kill us because we were unwittingly in breach of the law,” barked Pistol, “and we didn’t even come by boat.”

“If he refuses to step aside then he should be shown the same mercy he was willing to give us – or at least sent to Manus Island.”

The culpable canines stated they had no preference to how the matter was resolved, whether Joyce was put to sleep on a veterinarian’s table with his family standing around him crying, or if the matter was dealt with in an ‘Old Yeller’ style.

Both Pistol and Boo did agree, however, that the Deputy PM should be castrated.