News
Shifty bloke slows down when every Holden Commodore is near
March 29, 2019 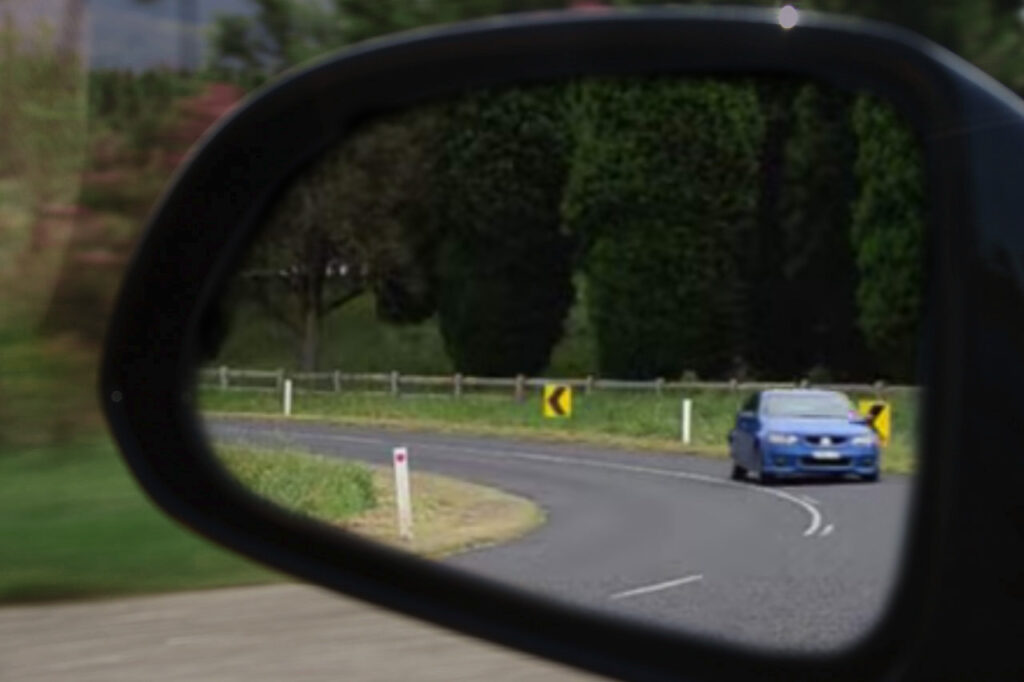 Local bloke Darren Datson has today been declared an absolute sook by mates, following an incident that saw Darren slow down to 50 kilometres per hour while driving on the highway in response to seeing a regular Holden Commodore approaching in the rear view mirror.

Datson is reported to have remained vigilant for the next ten kilometres, despite protestations by passengers that the light yellow 1998 Commodore with a missing hubcap being driven by a young woman on her P-plates was absolutely in no way going to be an undercover police vehicle.

Friends of Mr Datson also pointed out that the car was clearly not an undecover police vehicle, as the car was not equipped with an antenna large enough to pick up the Moon Landings.

Despite his best efforts, sources have confirmed Mr Datson was later pulled over by police, as they were concerned that doing 20 on a 100km/h freeway might be a danger to other drivers.