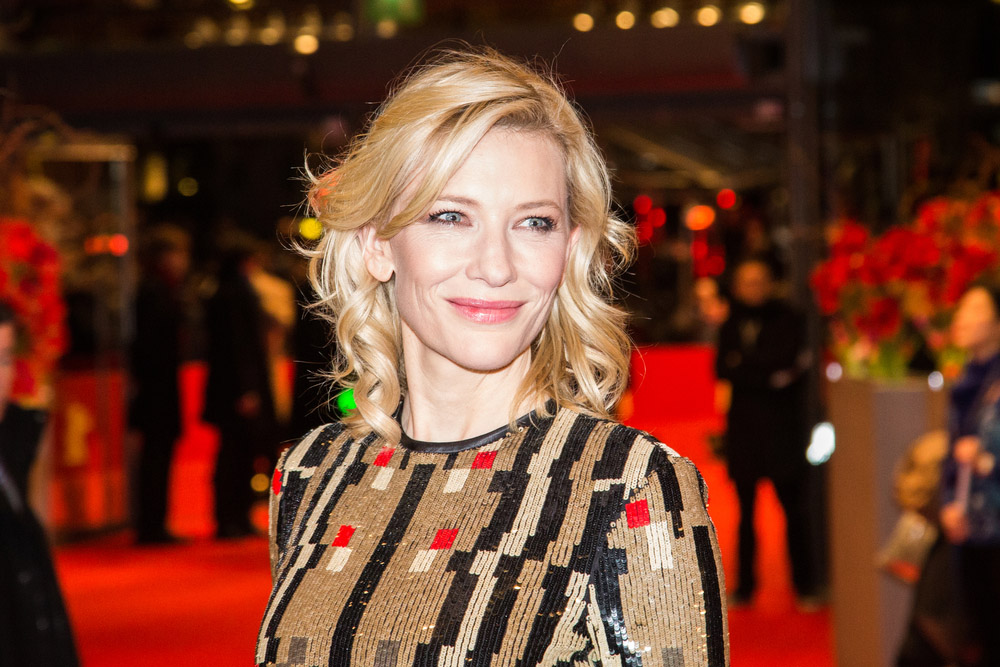 Cate Blanchett has announced a new campus at Sydney University to cater to the growing need of celebrities wishing to comment
on everything.

The $100 million campus will open in May next year, providing it doesn’t clash with Cannes or L. Ron Hubbard’s birthday. The launch will see Australia’s glitterati and one obscure Hollywood star strut the red carpet, which has been woven from the HECS debt statements of struggling Western suburbs nursing graduates.

Campus founder, Honorary Professor Cate Blanchett will fly in from the Large Hadron Collider in Switzerland where she has been conducting experiments on quarks and is said to be close to discovering the Theory of Everything.

“Cate’s work on String Theory is almost as impressive as that lace number she wore to the Golden Globes last year,” said theoretical physicist Stephen Hawking.

Blanchett is no stranger to university campuses. She once studied economics at University of Melbourne before dropping out moments later.

She went on to do a degree at NIDA where she learnt how to wear costumes, make acceptance speeches and pretend not to be a waitress at a cafe. “I aced Gazing Fondly Skyward 101,” she said.

Blanchett is planning to offer an intensive course on motherhood.  “Nobody is as incredible a mother as Cate,” said the Blanchett Campus head of Middle Eastern Politics Honorary Doctor Ben Affleck. “That’s why every women’s magazine on the planet asks for her opinion about raising children while holding down a successful career. She is the only person I know who can do it.”

The popular Aussie actress is the recipient of not one, but three honorary degrees from Australian universities. “I love a good Honorary Degree,” said Honorary Professor Blanchett.

In 2007 Prof Blanchett was named as one of Time magazine’s 100 Most Influential People in the World. “I think when we look back in 200 years’ time, it will be Professor Blanchett who will stand out as the person who most shaped the planet we live on,” said Time’s editor. “The planet is in good hands when we seek knowledge from those better looking and more popular than ourselves.”

The Blanchett Campus is currently accepting enrolment enquiries. It has been rumoured that Chris Hemsworth has agreed to take a senior lecturing role in the faculty of Aeronautics, Lara Bingle Worthington will become head of Jurisprudence in the legal faculty and her son Rocket Zot Worthington will asume responsibility for teaching Constinutional law Reform. The campus will continue its search for celebrities to fill major teaching roles in Zoology, Tropical Medicine, Nanoparticle theory, Thermodynamics and, of course, the highly contested chair of Pure Mathematics. Michael Cera is currently being touted to head a think-tank tasked with tackling the global response to climate change.