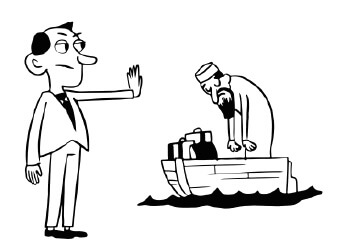 The year kicked off with Lithuania joining the Eurozone. Geography students around the globe reacted with “Oh, so that’s where Lithuania is”. 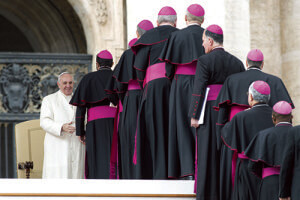 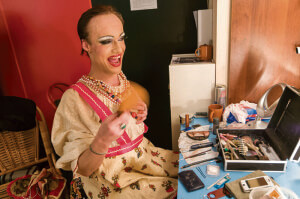 Russia listed transsexual and transgender individuals among those with “personality and behavioral disorders” who will be banned from obtaining driving licenses. Gender activists were outraged, claiming there was no difference in driving ability according to one’s sexual or gender identity. Meanwhile, Caitlyn Jenner was involved in a fatal car crash just days after becoming a woman.

Ireland became the first European nation allowed to export beef to the US since the Mad Cow disease scare of the late nineties. Irish farmers celebrated the decision. Irish cows were more muted in their response.
In France, gunmen entered the offices of satirical magazine Charlie Hebdo, murdering several cartoonists. Sadly, First Dog on the Moon continues.
Miss Colombia won Miss Universe competition after outlining a plausible and convincing one point plan for world peace. 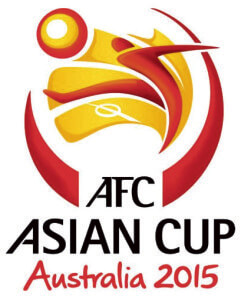 Australia won the Asian Cup. In response to questions about whether the country is really part of Asia, Australia announced its inclusion in The Eurovision Song Contest.

Al Jazeera journalist Peter Greste was released on bail from an Egyptian prison, and then upset authorities by criticising the conditions he endured. Egyptian authorities responded:

We are sorry to hear that your stay in the Tora Prison was not to your satisfaction.

We would like to inform you that we have taken your comments and shared these with our team. These points have been used as a training tool towards improvement of our overall offering.

We do hope that you consider giving us a second chance to show you how we have improved. 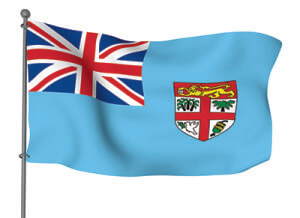 The Fijian Prime Minister announced plan to remove the Union Jack from his country’s flag. Meanwhile, Australian Prime Minister Tony Abbott announced plans to add three more.
ISIL released video of a Jordanian pilot being burned alive. Although most news outlets refuse to show it, Fox News posted the complete video on their website, making it the least appalling content on their website. 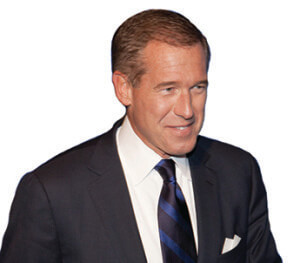 NBC Nightly News suspended Anchorman Brian Williams for six months after he was caught lying about having been on board a helicopter under fire, which crashed during the 2003 Iraq War. Upon hearing the news that a journalist had lied, he was immediately offered a senior role at Fox News. The European Broadcasting Union announced that Australia will participate in Eurovision. In cultural misunderstanding, Australia sent a talented musician to the event who baffled audiences by singing on pitch and not bringing great shame to his homeland.
Jon Stewart announced his departure from The Daily Show leaving millions of left-liberal Americans wondering where they will go to whoop and holler at opinions they already agree with. 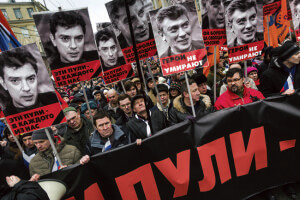 In Moscow, leading Russian opposition politician Boris Nemtsov was shot and killed after being mistaken for a Malaysian Airlines plane.
Eddie Redmayne won for his portrayal of Stephen Hawking, hailed as a compelling performance which involved spending most of the film sitting down, not doing anything, with the same expression on his face.

Julianne Moore won best actress for a film that will live long in Oscar’s history as that film that no one can remember the name of.

Madonna fell off the stage at the Brit Awards. Not to be outdone, Lady Gaga emulated the act by falling of the radar. 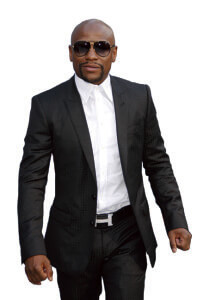 World champion boxers Manny Pacquiao and Floyd Mayweather faced off in what was billed as The Fight of the Century. In a fairytale finish, the man with a long history of domestic violence won.
Indonesia executed Australians Andrew Chan and Myuran Sukumaran as a stern deterrent against drug mules who fail to pay large enough bribes. Ireland legalised same-sex marriage by popular vote or at least that’s what we think they said. Fifa President Sepp Blatter announced that he would resign in February, 2016. Blatter hopes to spend more time with his friends, family and brown paper bags with riyal signs on the front.
NASA’s New Horizons spacecraft did a flyby pass of Pluto, nine years after launching. It carried greetings to the universe from respected entertainers Bill Cosby, Rolf Harris and Jimmy Savile. The New Horizons probe was launched by NASA back in 2006, and had the cutting edge Windows Vista installed. At the time of the flyby, it was still booting up. The US Presidential Election started hotting up. Donald Trump announced he would be a candidate for the Republican Party nomination. His first policy: Hot wives for everyone. If Trump were to succeed, he would affirm the American dream that even rich old white men can become President.
The world’s richest company, Apple, released the Apple Watch, thrilling users who like to carry around two different chargers. Greece became the first advanced economy to miss a payment to the International Monetary Fund in the 71-year history of the IMF. What’s a Grecian urn? Nothing. Meanwhile, “going Greek” now refers to running out of money. Fidel Castro made his first public appearance in months at a Cuban cheese factory. Castro attempted to joke with reporters, at one point asking “Did someone cut the cheese?” Unfortunately, an assistant cheese cutter overheard the remark, and responded earnestly, “Yes sir, I cut the cheese.” Castro’s next public appearance is scheduled for a hole in the ground.
The sequel to Harper Lee’s To Kill A Mockingbird is released, Go Set a Watchman. It was shit. 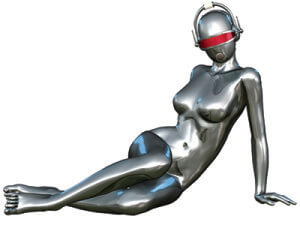 Hackers leaked the details of accounts from extramarital affairs website Ashley Madison, subsequently revealing that up to 90% of the female profiles were auto-generated by robots. 100% of men didn’t care, as long as the robots put out. NASA
announced evidence of liquid water found on Mars. “Oh, man, how are we gonna compete with Mars water?” said a spokesman for Fiji Water. It’s good news for the Mars One participants who were previously expected to only be drinking their own urine.
The Chaser