loading...
Sport
Our Olympians are not fit enough, says most overweight nation in the world
1st of your 1,000,000 free articles this month 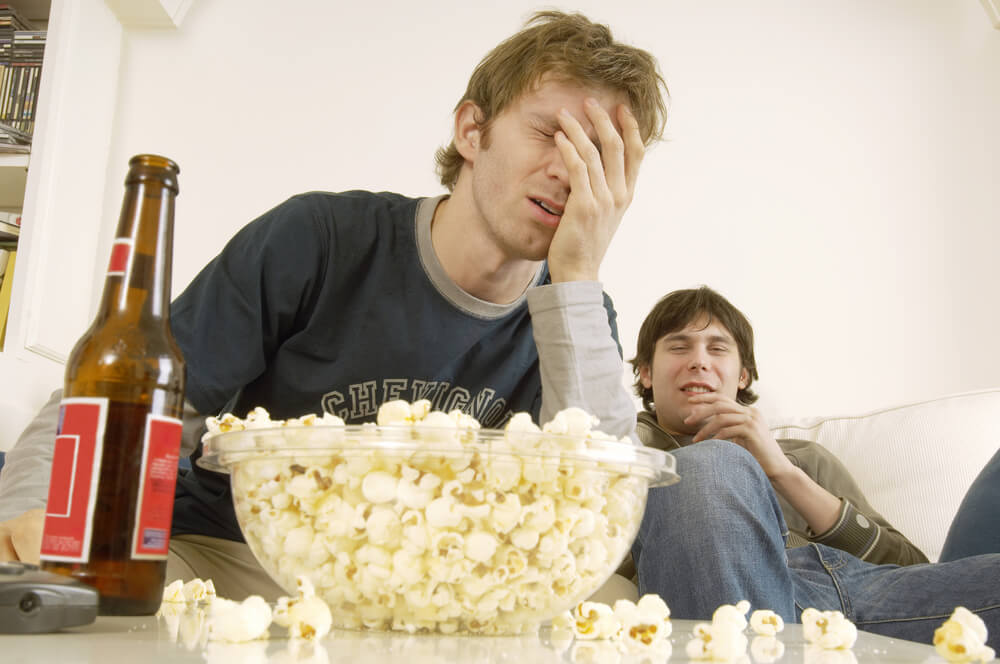 In the wake of yet another disappointing Olympic campaign – where Australian sportspeople only ranked in the global top three a mere 29 times – the Australian government today announced that the Australian Institute of Sport headquarters in Canberra would be demolished to make way for the world’s largest-ever TAB.

“It’s not as big a change as you might think,” claimed Minister for Sport Susan Ley. “Millions of dollars will still be wasted on a whole range of sports that we’re shit at, it’s just that we won’t foot the bill.”

Ms Ley said that Australia would instead focus on activities it was already top ranked at, such as over-eating.

“Why spend all that money training someone, just to have them come seventh in synchronised swimming? I mean, it looks ridiculous. Plus we can’t use that to sell anything. At the rate we’re going, we might not even win the next Commonwealth Games. Better to cut our losses and just double down the obesity rankings – we’re world-class at that.”

The move was welcomed by sports fans across the country, who have been disappointed by Australia’s performance in Rio.

James Jacobs, a mildly overweight father of three from Richmond, said he was extremely ashamed by the performance of sportspeople who are all much fitter than him.

“It’s not just the Olympics, either. The Wallabies are a joke, our cricket team sucks. The Socceroos? Pfft. Remember when we used to be good at hockey? Not anymore. I’d say we’re quitting while we’re ahead but let’s be honest, that was probably about ten years ago,” said Mr Jacobs lying on the lounge room couch, watching the closing ceremony.

“You know we’re in dire straits as a nation when everyone’s talking about basketball.”

Meanwhile, Ms Ley assured everyone that the next generation of Australian athletes would still be looked after, claiming that within years we’d have a national Call of Duty team capable of finishing fourth at the E-Lympics “if we can ever get this bloody NBN rollout finished.”