loading...
Sport
Mass shock as famous tennis player turns out to be an unlikable tool
1st of your 1,000,000 free articles this month 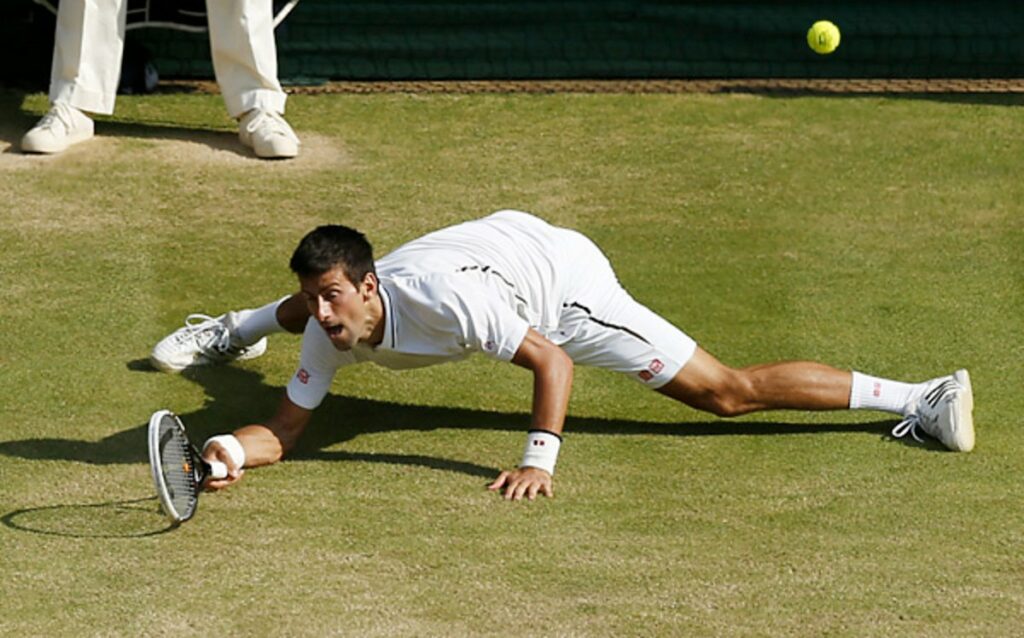 This discovery flies in the face of the reputation that famous tennis players have for always being well-adjusted, humble, non-egomaniacs, on and off the court.

“This bloke is ruining our image!” says ex-tennis star and Jesus’ least favourite fan, Margaret Court. “I’ve worked hard to ensure tennis players are universally loved and adored by the public and Novak has destroyed everything!?”

Despite the outcry from his home country of Serbia, staunch pro-choice activist Novak Djokovic has defended Australia’s Border Force saying they have the right to choose to boot him out of the country.

Prime Minister Scott Morrison has told those who believe the Djokovic saga has been well-handled that they should be incredibly grateful for his good work.

Meanwhile, Morrison also had a message for those who believe the whole thing has been a complete shitshow: “I had absolutely nothing to do with it, it’s all Dan Andrews’ fault.”