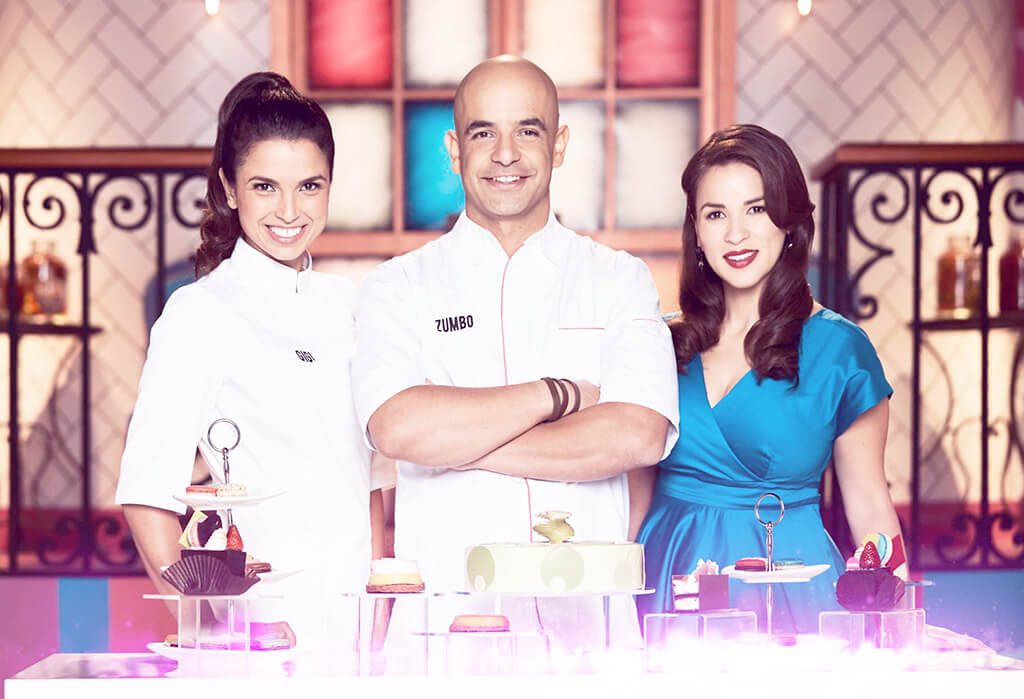 Chief Executive Officer Sam Higgins of Channel 7 has decided to delay airing all further live and recorded Olympic coverage, stating that no more footage will be made available until the Australian public unanimously watches “Zumbo’s Just Desserts”.

Higgins is especially proud of the the brand new reality show, declaring, “The show has really come together thanks to the hard work of the Channel 7’s marketing and advertising teams, and some cooking or something like that.”

The show was spawned immediately after Channel 7 purchased the rights to the Olympics for a little over double their yearly budget. The broadcaster has since been forced to focus solely on reality cooking shows for new programming, hoping that they will be able to sell the baked goods following each episode to turn a profit.

“Additionally, judges will no longer taste the dishes,” says Higgins. “Instead we will encourage them to inspect the colour, marketability and whether the food is worthy enough for Kochie to sell at the local farmers market. We try not to focus too hard on the substance of the dish, or substance of the television program for that matter.”

When asked what the what will happen with the remaining  Olympics footage, Higgins explained that it will be staggered through the ad breaks of Zumbo’s, played in a scrolling banner during 800 Words and in the most coldblooded act of savagery seen on mainstream television, clips will also be aired on Sunrise.

Higgins says he is content with the network’s decision, although claims that the situation could be improved.

“Our final goal is to make Zumbo’s Just Desserts an Olympic event for all nations to compete in, and most importantly for the newly re-branded ‘Channel 7 Zumbo’ to display it’s culinary skills to an international audience. We are also lobbying for a home renovation segment of the Olympics, so we can really give Scott Cam a whirl.”

“It only seems fair. For fucks sake, Channel Ten has Masterchef.”

This Father’s Day, give the gift of The Chaser