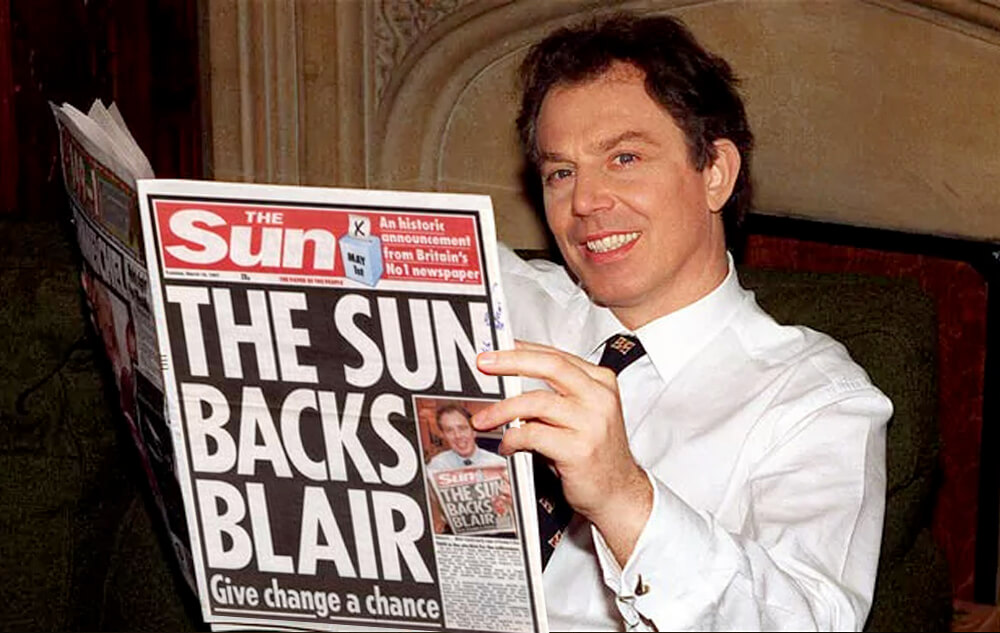 After having to live with conservative prime ministers for nearly 30 years, British liberals are hoping Tony Blair’s retirement will give their nation its first left-wing government in decades and a return to the glory days of Harold Wilson. “We’re all holding our breath,” said Labour voter Eric Cudlipp. “Maybe now we’ll see some power returned to trade unions, welfare reform and a government that isn’t in lockstep with Republican warmongers.”

Other voters on the progressive side of politics are more cautious, remembering the brief resurgence of hope they experienced in 1997, when the Conservative Party was voted out of office. “At first, Blair looked like one of us, with introducing the minimum wage and providing extra benefits to pensioners,” one unionist said. “But then he started privatising and slashing everything and slashing welfare, and we realised that ‘New Labour’ was basically the same as ‘Old Tory’.”

“I am very proud of the legacy I will leave behind,” said Blair. “Future generations will remember me not only as the man who coined the phrase ‘people’s princess’ and introduced unprecedented levels of civilian surveillance, but also as the only British prime minister to appear on The Simpsons.”

Blair’s term continued the policy trends of political peers Thatcher and Major, as well as maintaining a steady stream of government-rocking bedroom scandals. From the erosion of civil liberties and welfare cuts to affairs with secretaries and sexed-up reports on Saddam Hussein’s ownership of WMDs, his New Labour has been a bastion of efficient, rational right-wing government.

Former opposition leader Iain Duncan Smith has paid tribute to the outgoing leader: “We couldn’t touch him. Every time we brought out a policy, he’d go one better. We said we’d restore Britain to her days of empire-building glory, he invaded Iraq.”