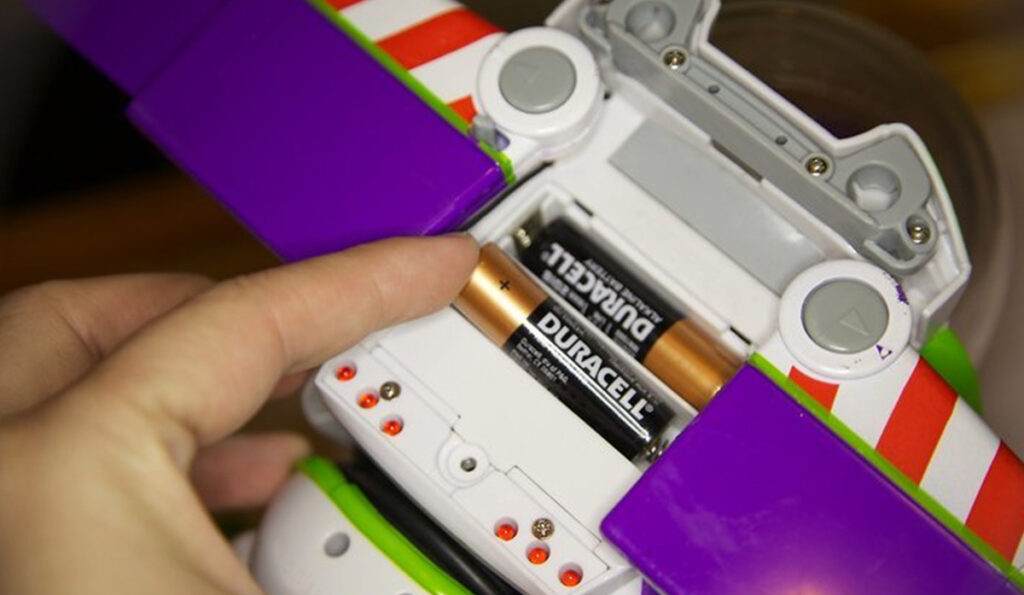 Local uncle Dominic Hills has today “ruined everything” according to siblings, after turning up to his nephew’s birthday with a bag full of battery powered toys.

Stating that he didn’t get what the big deal was, “Uncle Dom” pointed out how much the children were enjoying their loud, flashing toys, which zoom across the room using a battery controlled remove. “Look the kids are so happy they’re all screaming and jumping up and down!”

However, parents Donna and Eric were unamused, stating that this is even worse than the ‘tickle-me-Elmo’ that Dom had bought the children last year. “That bloody thing still hasn’t run out of batteries, and it goes off every time I accidentally step on it in the hall when going to the bathroom at night. If Cody wasn’t so attached to the damned thing I’d have thrown it in a fire by now.”

Saying he has learned his lesson, after an hour of playtime having to listen to the new toy play the same 30 second song on non-stop repeat, Dom has proven to do better for Christmas. “I’ll only buy silent presents that won’t annoy the adults from now on,” pledged Dom, “Like silly slime, or maybe a nerf gun.”