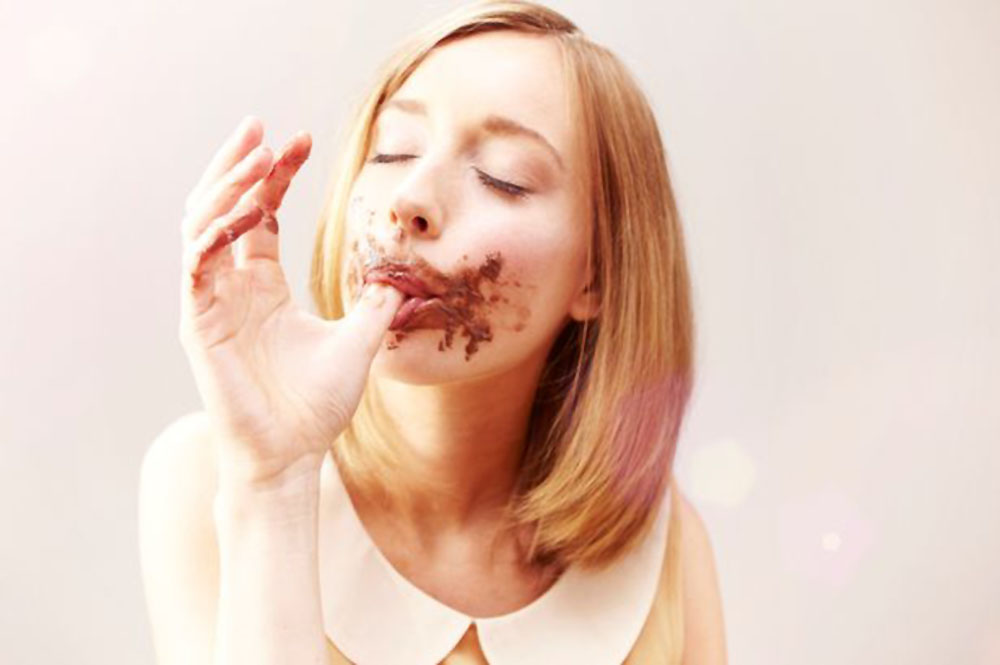 Millions around the world today are celebrating the selfless act of Jesus dying for their sins by violating the seven deadly sins as thoroughly as possible.

Confectionary stores are reporting, the highest chocolate sales in living memory, as pious Christians remember the sacrifice of Lord and Saviour Jesus Christ by stocking up and pigging out in a celebratory gluttonous binge.

However church leaders have spoken out stongly against these practices, stating they in no way aligend with the teachings of Christ. “To hear about his followers engaging in such practices, surely Jesus must be turning in his grave. Or at the least, be very cross.”

Jesus could not be reached for this piece, but someone claiming to be his representative, The Pope, said that the most important thing about being Christian was to have faith, except in victims of abuse.