loading...
World
Facebook admits CEO Mark Zuckerberg personally views and rates every single one of your nudes out of 10
1st of your 1,000,000 free articles this month 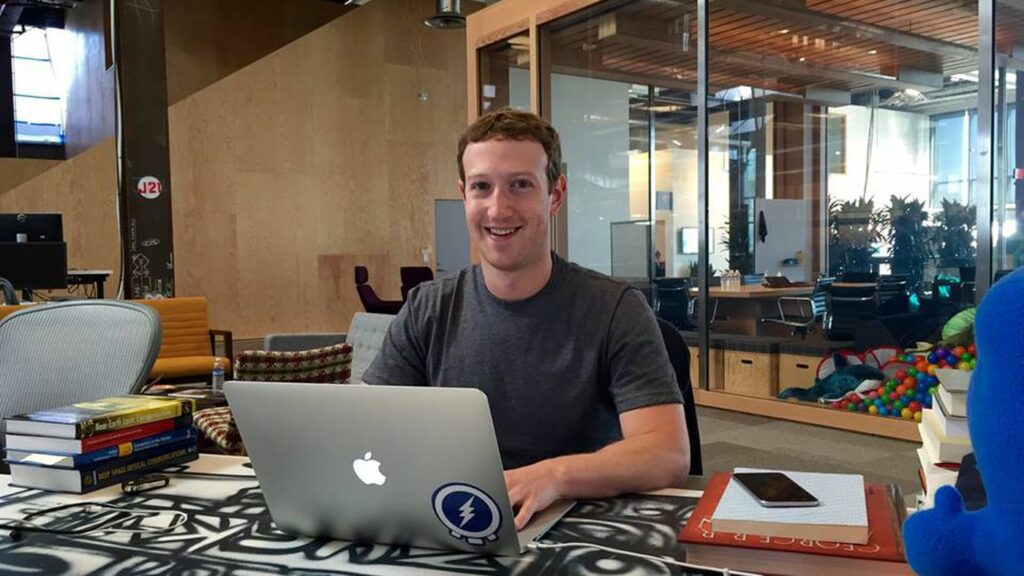 The Facebook corporation is facing more heat today over its recent data privacy scandal, as the company comes forward with yet another stunning revelation, admitting that Facebook founder and CEO Mark Zuckerberg has personally viewed and rated every single nude uploaded on their platform on a scale of 1 to 10. In a press release issued by the company this afternoon, Facebook said that it was “deeply sorry” that it had mislead its users on the issue and that the company was doing everything in it’s power to rectify the problem.

“We’re introducing new policies that will make it easier to block your nudes from Mark Zuckerberg” said a notice appearing when people logged in to Facebook this afternoon, “as well as making it clearer for users exactly when our CEO is browsing through your personal messages, and just how hot he thinks you are without pants.”

“We’re also introducing a raft of new options under ‘privacy settings’ that will allow you to opt out of sharing your sexts with Facebook executives, with options ranging from disabling snooping from one to eight hours, guaranteeing you privacy as long as you remember to opt-in daily.”

The company however would not be drawn on whether these changes would extend to their second platform Instagram, stating that this was a separate and unrelated issue. “While we were initially concerned to learn that Mark had also viewed a number of user’s nude photos on that platform, we quickly realised that was simply the product working as intended, and these users had actually willingly and publicly shared those photos. In fact, it turns out the entire platform is almost entirely built around the public sharing of nudes, as a way of saving Mark from having to filter through all those inane conversations people were having.”